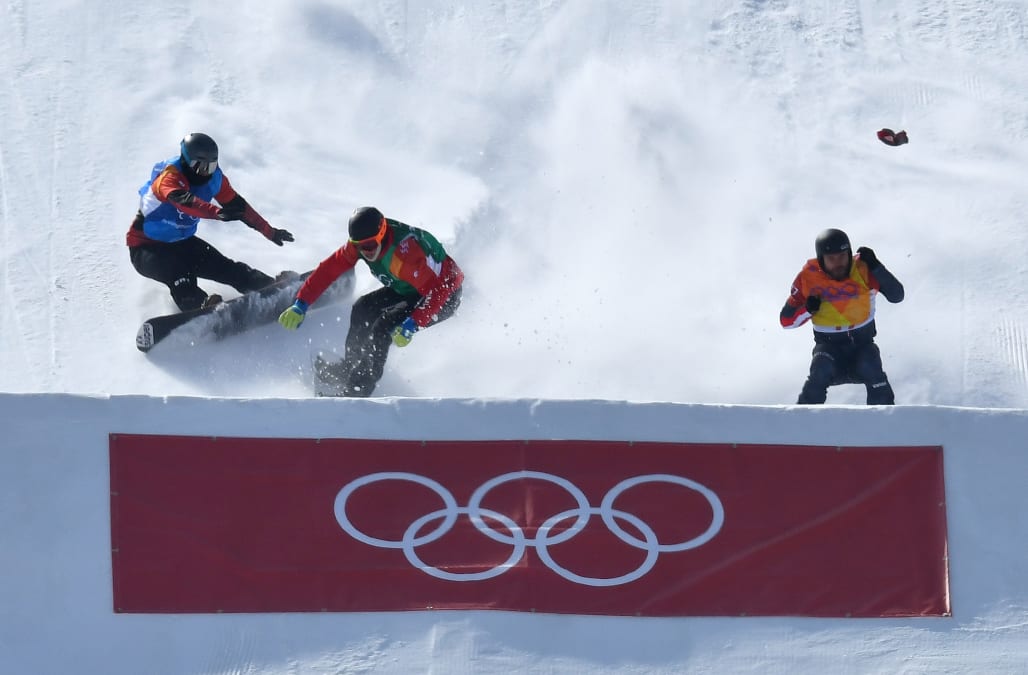 Austrian snowboarder Markus Schairer broke the fifth cervical vertebra in his neck when he crashed on during the men’s snowboard cross quarterfinals at the 2018 PyeongChang Olympics on Thursday.

Schairer, running in fourth place heading into the penultimate jump, landed on his back. His head snapped back and hit the snow. His goggles flew off. After lying prone on the ground for a few moments, he got back to his feet, but was in pain, and was rushed to the hospital.

Schairer was diagnosed with a fracture of the fifth vertebra, but is in stable condition. There are no neurological impairments, and no risk of further damage, the Austrian Olympic Committee announced.

He is reportedly expected to be transported back to Austria for further treatment.

Schairer had crashed on an earlier run in PyeongChang as well. He carried the resulting elbow injury into Thursday’s race, which he did not finish.

More from Yahoo Sports:
Coach runnings: Jamaican bobsled drama could leave women's team without a sled
Adam Rippon: 'Baby, right now I am living my very best life'
Steve Kerr on Florida shooting: 'Vote people in who actually have the courage to protect'