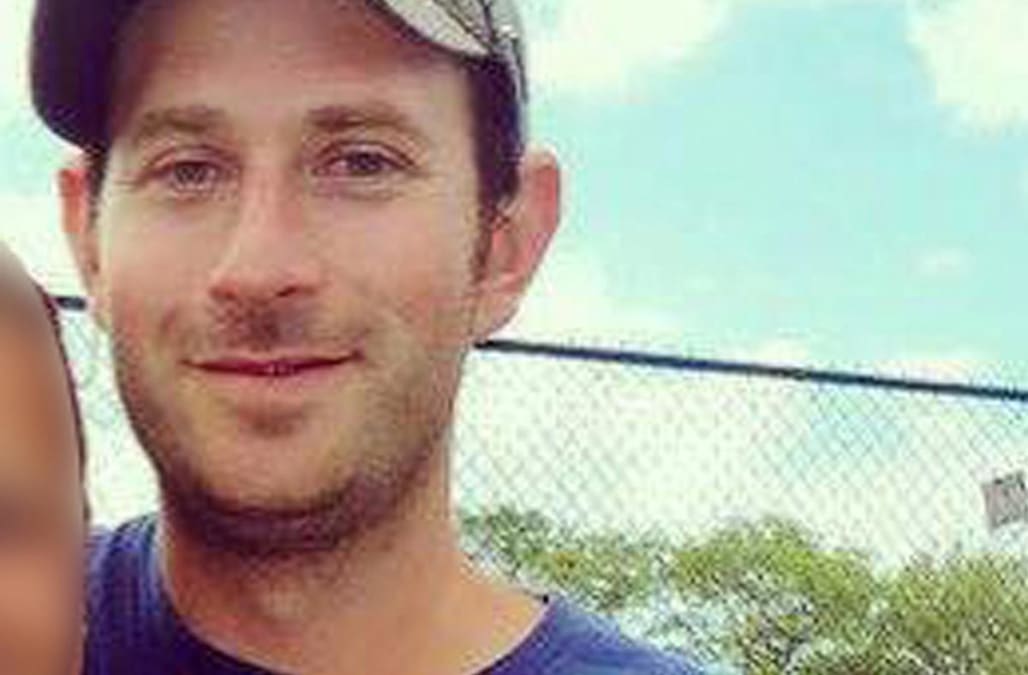 A heroic geography teacher was gunned down as he saved a group of students during Wednesday's mass shooting at a Florida high school.

Scott Beigel, 35, was shot dead by 19-year-old gunman Nikolas Cruz after he unlocked his classroom door to allow a group of students to take refuge inside.

Marjory Stoneman Douglas High School student Kelsey Friend told "Good Morning America" that after Biegel unlocked the door, she and a group of fellow students ducked inside to escape the gunfire.

Friend told GMA that when Beigel attempted to re-lock the door, the gunman walked by and shot him.

"When he opened the door, he had to re-lock it so we can stay safe, and he didn't get the chance to," Friend said through tears. "I had thought he was behind me but he wasn't."

In an interview with CNN, friend addressed Beigel's bereaved relatives directly with a heartfelt message.

"If his family is watching this, please know that your son or your brother was an amazing person and I am alive today because of him," she said. "Thank you for bringing and having this amazing person in life and giving him the power to be stronger than I could have ever been. His name through me will live on, and I'll make sure of it."

At least 17 people, both students and faculty members, were killed during Wednesday's carnage.

Shooter Nikolas Cruz was taken into custody following the deadly attack. He has been charged with 17 counts of premeditated murder and may face the death penalty if convicted.