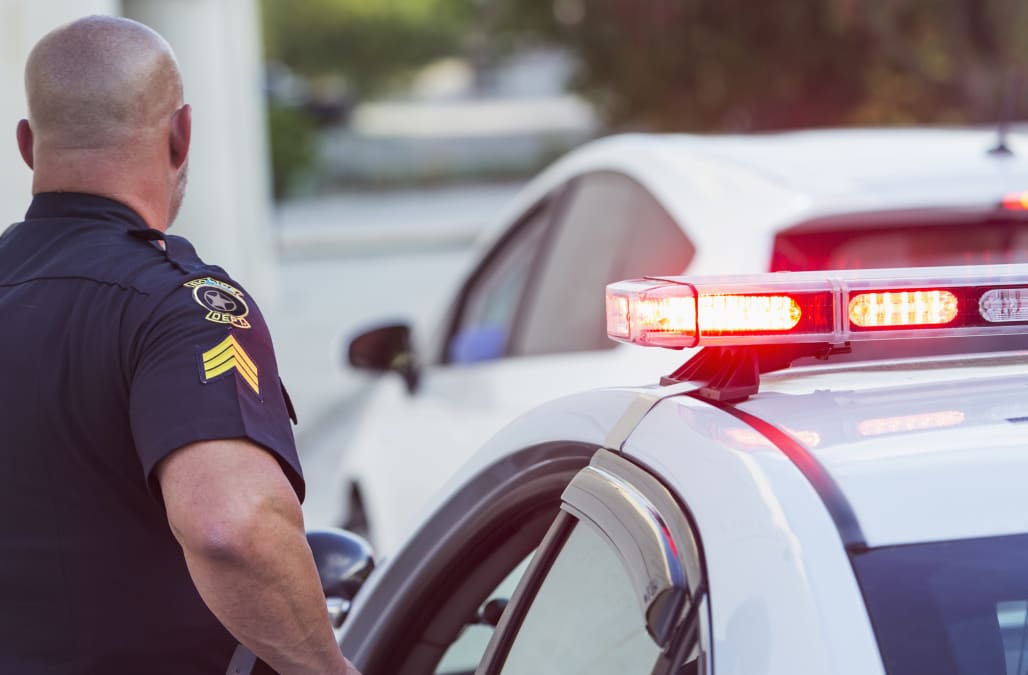 A woman prevented a potential tragedy this week when she reported her 18-year-old grandson to police after learning of his plot to carry out a mass shooting at his high school.

Everett police in Washington state arrested 18-year-old Joshua Alexander O'Connor at ACES High School on Tuesday, on suspicion of attempted murder. The arrest was made after O'Connor's grandmother called 911 and turned in a notebook where he had detailed plans to use homemade explosives and shoot students at his school.

"I need to make this count," O’Connor reportedly wrote in the journal. "I’ve been reviewing many mass shootings/bombings (and attempted bombings) I’m learning from past shooters/bombers mistakes."

O'Connor also reportedly noted that he wanted the death count to be high so he would be infamous. Court papers also detail that his discovered notebook included instructions about making pressure-cooker bombs and grenades.

"We are really grateful to the grandmother. It couldn’t have been easy for her to do," Mukilteo School District spokesman Andy Muntz said. "It speaks to the importance of the saying, 'if you hear something or see something, call authorities,' and that’s what she did. It's quite possible she saved many lives including her grandson's."

According to Snohomish County Jail records, O'Connor's bail has been set at $5 million.