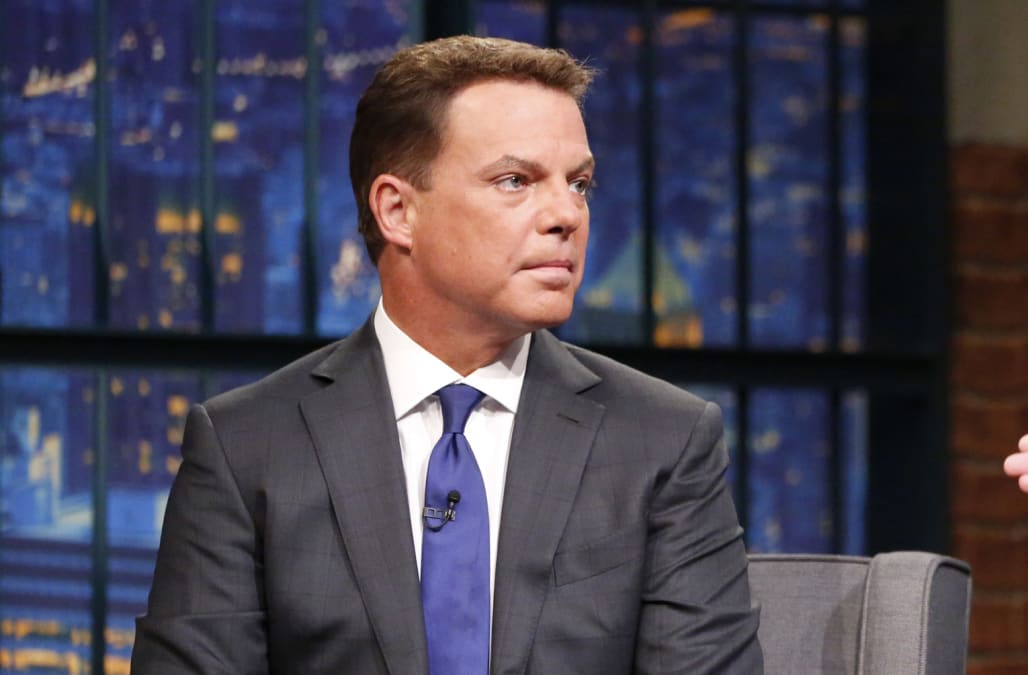 The horror that unfolded at Stoneman Douglas High School marked the 18th school shooting in 2018 and 25th fatal school shooting since 1999. Smith, a longtime gun control advocate, made a point of noting the nation's long history of shootings that have plagued school hallways and classrooms.

"Since Columbine in 1999, there have been 25 fatal, active school shootings at elementary and high schools in America," Smith said. He then went on to list every fatal school shooting in chronological order, placing specific emphasis on the 2012 Sandy Hook Elementary School tragedy in which 20 children and six adults were killed.

Watch Smith's emotional narrative on the modern American history of school shootings below:

"We have seen it again and again and I will never forget for as long as I live being outside of Columbine High School in the early evening as those two men had gone on the rampage there in the cafeteria," Smith said. "Young people do not witness what they have witnessed today in Broward County Florida without being changed."

In 2013, the 22-year Fox News host compared public opinion on gun control to racial atrocities, saying, "If we stuck with the polls, we'd have had slavery a lot longer than we did."

See the full list of all 25 deadly school shootings since 1999:

More from Aol.com:
Mom sentenced to jail time for baptizing her daughter amid custody battle
Woman finds lost wedding ring in wreckage of home burnt down in California wild fire
Teacher charged with child abuse after forcing student to stand for Pledge of Allegiance