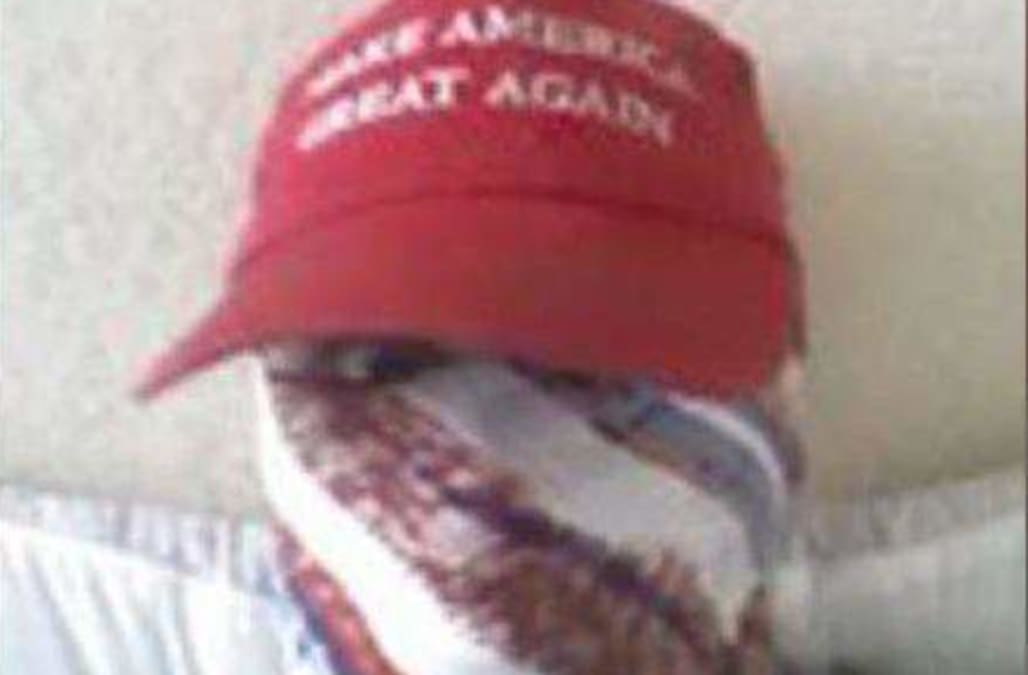 The teenage gunman accused of slaughtering 17 people at a Florida high school on Wednesday had posted a photo of himself wearing one of President Donald Trump's signature red MAGA hats on Instagram, the social media site confirmed.

The photo in question shows 19-year-old Nikolas Cruz wearing a hat that features Trump's "Make America Great Again" campaign slogan and an American-flag-colored bandana that covers the bottom half of his face. 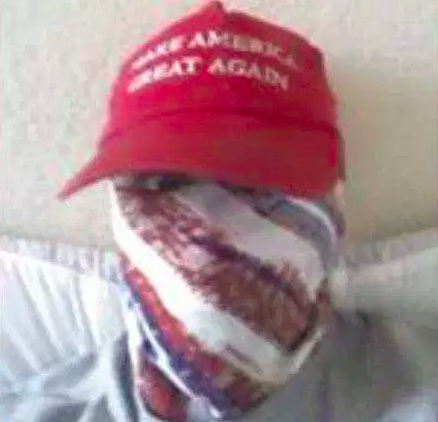 Following the shooting, which left at least 17 dead and over a dozen more injured, Instagram deleted Cruz's account and released a statement about the action, writing, "This is a terrible tragedy and our hearts go out to the people who have been affected. There is absolutely no place on our platforms for people who commit such horrendous acts. We have found and immediately deleted the shooter’s accounts on Facebook and Instagram."

Notably, a white supremacist organization called the Republic of Florida admitted on Thursday that Cruz was associated with the group, according to the Anti-Defamation League.

President Trump addressed the country on Thursday following the deadly attack, speaking of unifying bonds and emphasizing mental health issues in his remarks.

"My fellow Americans, today I speak to a nation in grief," the president said. "To every parent, teacher and child who is hurting so badly: We are here for you whatever you need, whatever we can do to ease your pain. We are all joined together as one American family, and your suffering is our burden also."

"No child, no teacher should ever be in danger in an American school," he continued. "No parent should ever have to fear for their sons and daughters when they kiss them goodbye."

"We need to dig out of this hole … there is something seriously wrong here," David Hogg, a Stoneman Douglas student, told CNN. "Some of our policymakers and some people need to look in the mirror and take some action because ideas are great, but without action, ideas stay ideas and children die."