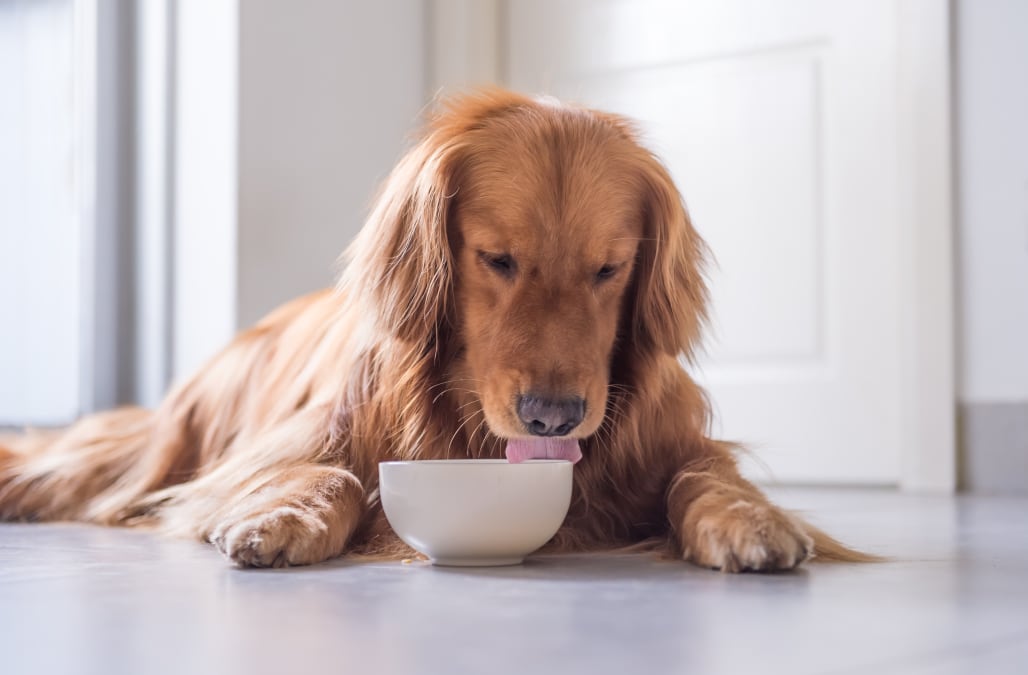 Four pet food companies have announced recalls due to serious salmonella concerns that pose a threat to dogs and even humans who handle the food.

Darwin's Natural and ZooLogics, Raws for Paws Ground Turkey Pet Food, Redbarn Pet Products and Smokehouse Pet Products have all recalled a variety of their dog foods and treats over the past week.

According to USA Today, six pets either died or were sickened in connection with Darwin's Natural and ZooLogics pet foods, which has issued four salmonella- or listeria-related recalls since October 2016.

Two humans were also reportedly sickened after handling Raws for Paws Ground Turkey Pet Food. The Minnesota Department of Agriculture confirmed the presence of salmonella after testing products manufactured by the company.

Redbarn Pet Products issued a voluntary recall of its 7-inch "Bully Stick" three pack after the Colorado Department of Agriculture found that a single sample collected from a retail location was contaminated by salmonella.

Smokehouse Pet Products announced a recall of its 4-oz bags of dog treats labeled as "Beefy Munchies" after it was found that they have the potential to be contaminated with salmonella.

Thankfully, no illnesses have yet been reported in connection with either Redbarn Pet or Smokehouse Pet products.

If you have any of these products in your home, the FDA recommends you discard them immediately.