Taliban pens letter asking US to engage in peace talks 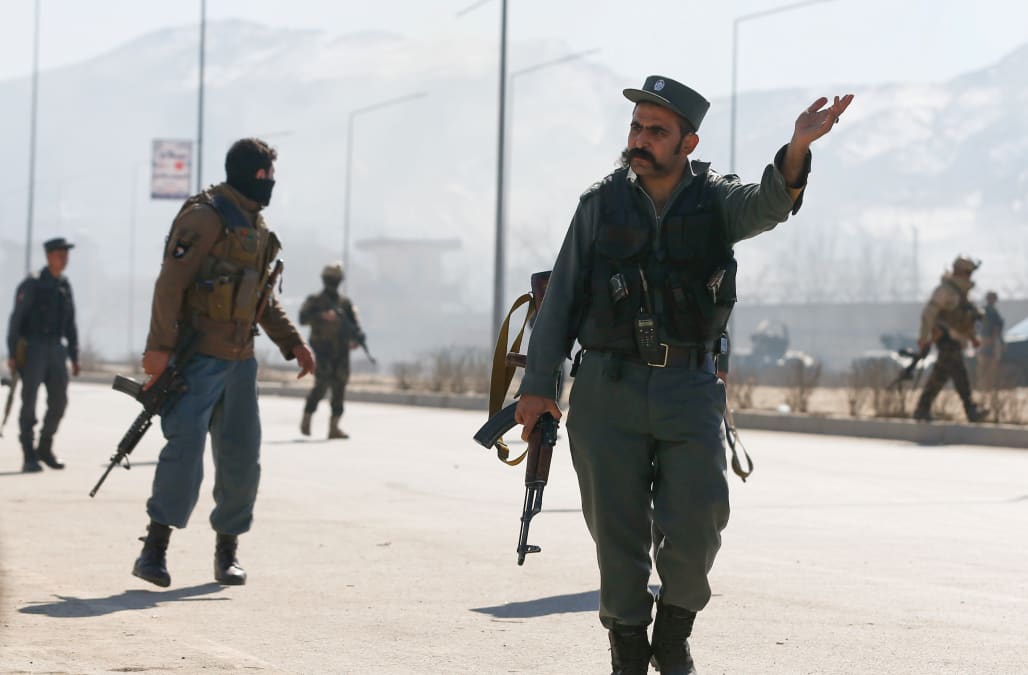 The Taliban published an open letter calling on the "American people" to urge their government to engage in peace talks—and reminded Americans of the “trillions of dollars” that have been spent on the 17-year-long Afghan war.

The 2,800-word letter, issued Wednesday, repeated the Taliban’s offer of direct talks with Washington, which the United States government has consistently refused, insisting that the Afghan government would have to lead negotiations with the Taliban.

The letter attempts to persuade the United States that the war is unwinnable, citing the 3,546 troops that have been killed and the 87% increase in drug production in 2017.

On Monday, the Taliban invited Rand Paul to meet at their Qatar office, after Paul referred to the projected billions of dollars of spending in Afghanistan over 2018 as money “thrown down a hatch.”

RELATED: History of fight against al-Qaeda, Taliban in Afghanistan