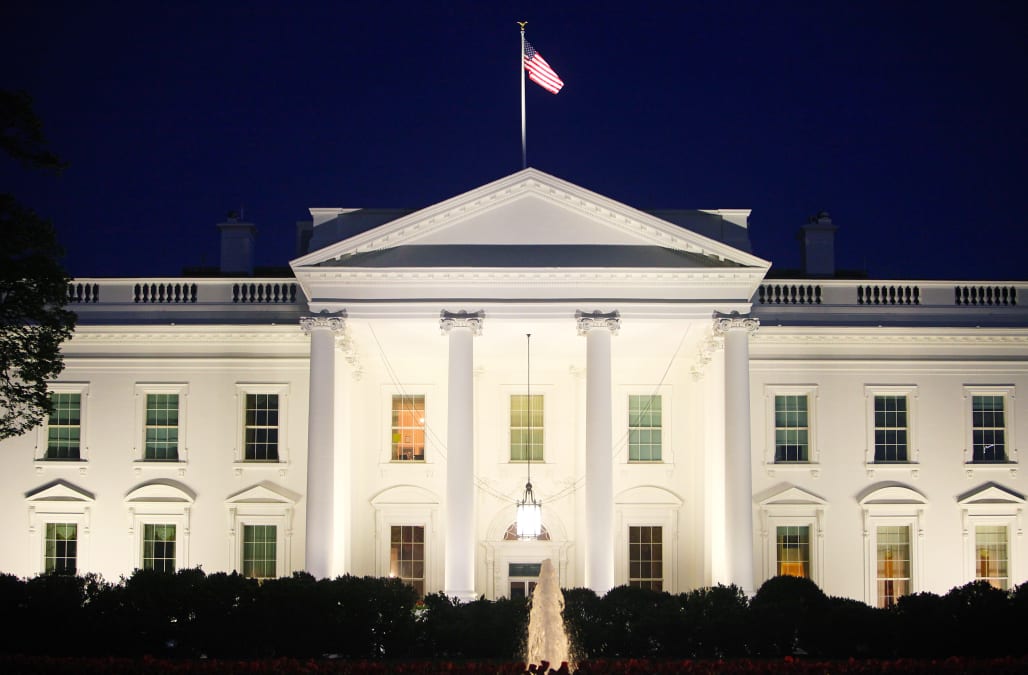 WASHINGTON, Feb 14 (Reuters) - A senior official at the White House National Economic Council has resigned after being told he would not receive a permanent security clearance, Politico reported on Wednesday.

The report cited George David Banks, a special assistant to the president for international energy and environmental policy, as saying he was informed by the White House counsel's office on Tuesday that his application for a permanent clearance would not be granted.

Questions have been raised about the vetting of White House officials after two staffers resigned last week following allegations of domestic abuse against them. They included Rob Porter, who had been working as White House staff secretary with only a temporary security clearance.

RELATED: Notable people who have been fired or resigned from Trump's administration

More from Aol.com:
Melania Trump to spend Valentine's Day with sick children at Maryland hospital
Poll finds almost no one thinks Trump's military parade is a good idea
Former Rep. Pat Schroeder and Amy McGrath agree on the one thing that must change in politics