Mick Mulvaney: Trump's military parade could cost as much as $30 million 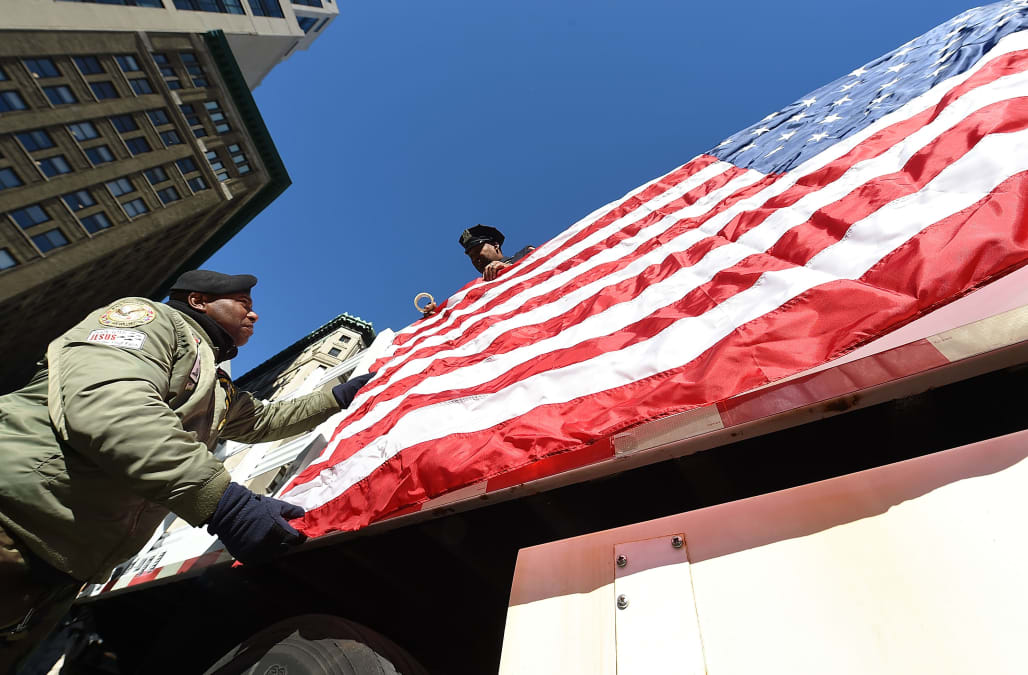 "I've seen various different cost estimates," Mulvaney said, during a hearing in front of the House Budget Committee. "Between $10 million and $30 million depending on the size of the parade, the scope of it, the length, those types of things."

Mulvaney was responding to a question from California Representative Barbara Lee, who asked how much the planned parade would cost and where the money would come from. Mulvaney said that the money for a parade would have to be appropriated and that it is not accounted for in the FY19 budget.

The Trump administration has said a military parade would help show appreciation and support for those serving in the military. Though the idea is still in its early stages of planning, it has been heavily criticized, with much of the pushback focusing on cost.

America's last military parade in Washington DC was in 1991, and celebrated the victory over Saddam Hussein's forces and the liberation of Kuwait. That parade cost around $12 million, less than half of which was paid by the government and the rest coming from private donations.

Mulvaney also admitted on Wednesday that if he were still a Congressman, he would not vote for the budget he proposed.

Edward King, president and founder of the conservative think tank Defense Priorities, told CNBC shortly after the announcement for a parade that "given budget realities, the opportunity cost of a parade is too high to justify,"

"Math still applies to superpowers, so our $20 trillion of debt poses a serious threat to our national security."

NOW WATCH: Why you should never pour grease down the drain

SEE ALSO: Trump wants to have a massive military parade — here’s what they look like around the world