Husband busted for 1988 murder of wife after claiming suicide 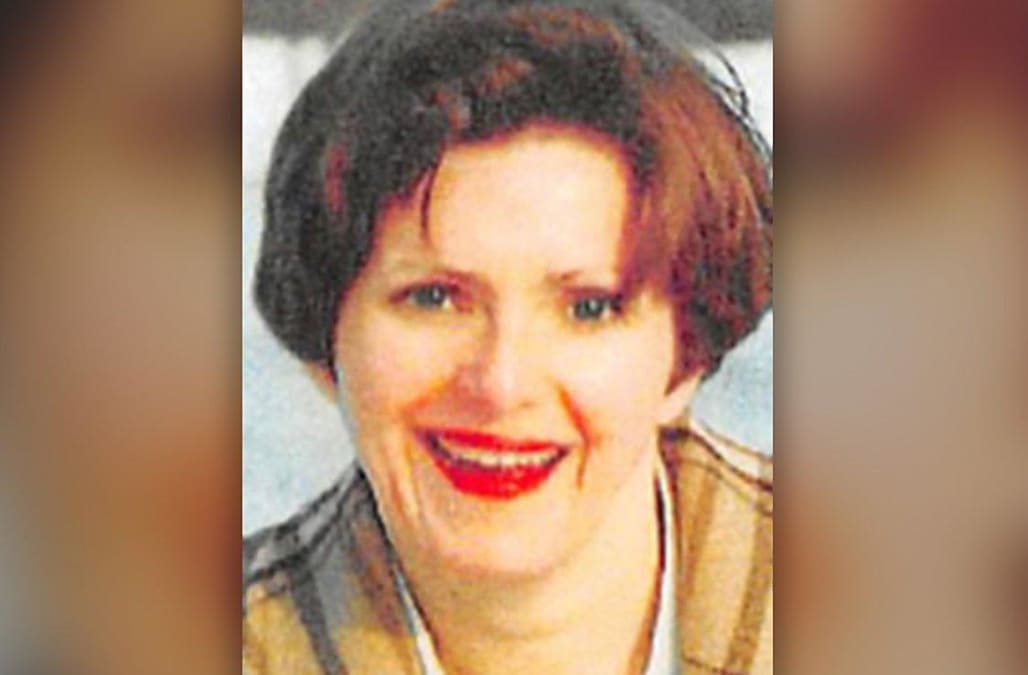 A man who claimed his wife committed suicide in 1988 in Wisconsin has been arrested for her murder nearly 30 years later.

Mark Bringe, now living in Arizona, was charged with first-degree murder this week in connection with the fatal shooting of 33-year-old Lorelei Bringe.

Lorelei Bringe's body was found in a wooded area near Poynette with a gunshot wound to the head on Aug. 19, 1988. Two guns were found nearby, and her husband told authorities that her wound was self-inflicted.

The Columbia County Sheriff's Office in Wisconsin looked into Bringe's death in 1988, but the investigation went cold. However, the sheriff's office reopened the case in 2014, working with the Department of Justice and other investigators.

When Mark Bringe told detectives last year about how he and his father-in-law discovered his wife's body, he indicated that he had prior knowledge of his wife's death, the location of her body and didn't take action, according to the criminal complaint.

There were also inconsistencies in his statements that went beyond what would be expected, said Sheriff's Detective Lt. Roger Brandner.

"Obviously, when there are conflicting statements in any investigation, you have to weigh that against how important it is and if there is a gap in time, one can understand that there can be some differences," Brandner said. "The facts are the facts. His wife died and his recollection of that should be pretty consistent no matter what the time frame is."

In addition, an analysis by a pathologist found that Lorelei Bringe would have needed to use her left hand to shoot the weapon, and she was right-handed.

Mark Bringe, now 70, is expected to be extradited from Arizona to Wisconsin.

"Relentless investigative work from the state and local law enforcement and prosecutors was the key to filing charges in this cold case," said Wisconsin Attorney General Brad Schimel. "The dedication shown by Columbia County and state officials in this case should be applauded."