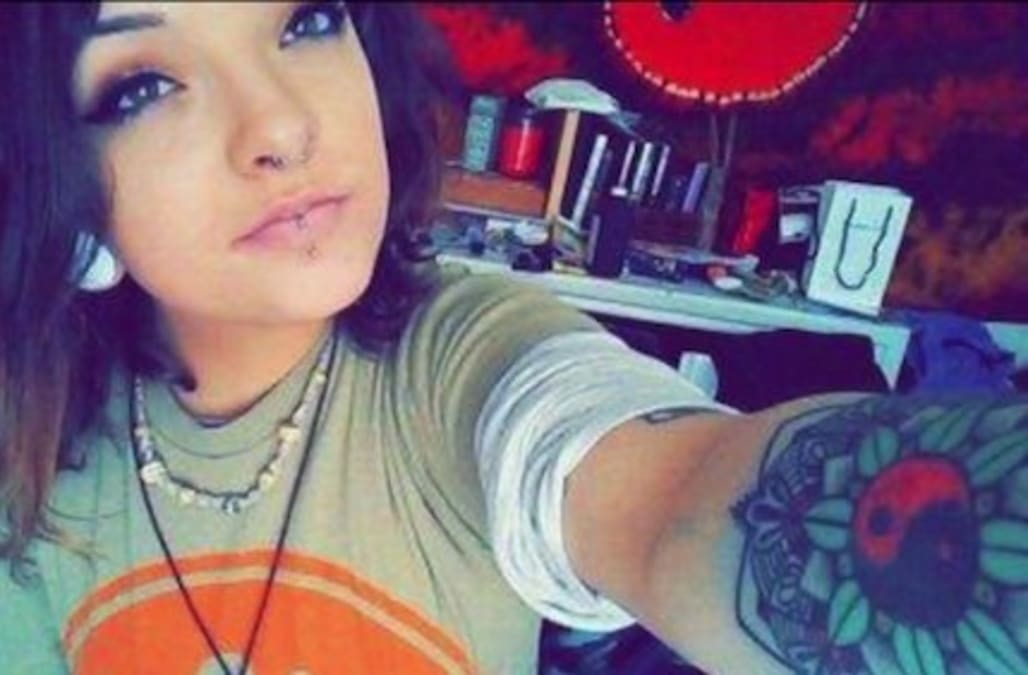 Feb 11 (Reuters) - A man charged with shooting dead a suburban Denver teenager in December said the young woman had put an ad on an advertisements website saying "I want to put a hit on myself," according to an affidavit obtained by local media.

Joseph Michael Lopez, 22, was arrested on Thursday and charged with first degree murder in the shooting death of Natalie Bollinger, 19, of Broomfield, Colorado, according to a statement from the Adams County Sheriff's Office.

The sheriff's office said Bollinger had died from a single gunshot wound to the head and was found on a dirt road near a dairy farm in suburban Denver on Dec. 29. It gave few other details in the statement.

An affidavit obtained by Denver ABC-affiliate KMGH says that detectives tracked Lopez down through social media messages between the suspect and Bollinger.

The affidavit, the station reported, says Lopez answered an ad on the Craigslist advertisements website, met up with Bollinger and that he drove her around and tried to talk her out of her alleged plan. According to local media, he says she brought her own gun, discussed payment, and helped pick a secluded location.

The Denver station also reported that Lopez says they prayed together before the shooting.

Reuters has not seen the affidavit and could not independently verify the Craigslist advertisement.

Detectives asked Lopez on Thursday to come in for questioning as he arrived for his job at a pizza restaurant and he went voluntarily, local media reported.

The station also cited a coroner's report as saying that Bollinger had heroin in her system.

Lopez is being held in the Adams County Detention Center without bond, jail records show.

More from Aol.com:
Obamas unveil official portraits by Kehinde Wiley, Amy Sherald at National Portrait Gallery
Mom of 2 dies of the flu after deciding medication was too expensive
Photos of the week: 2/2 - 2/9