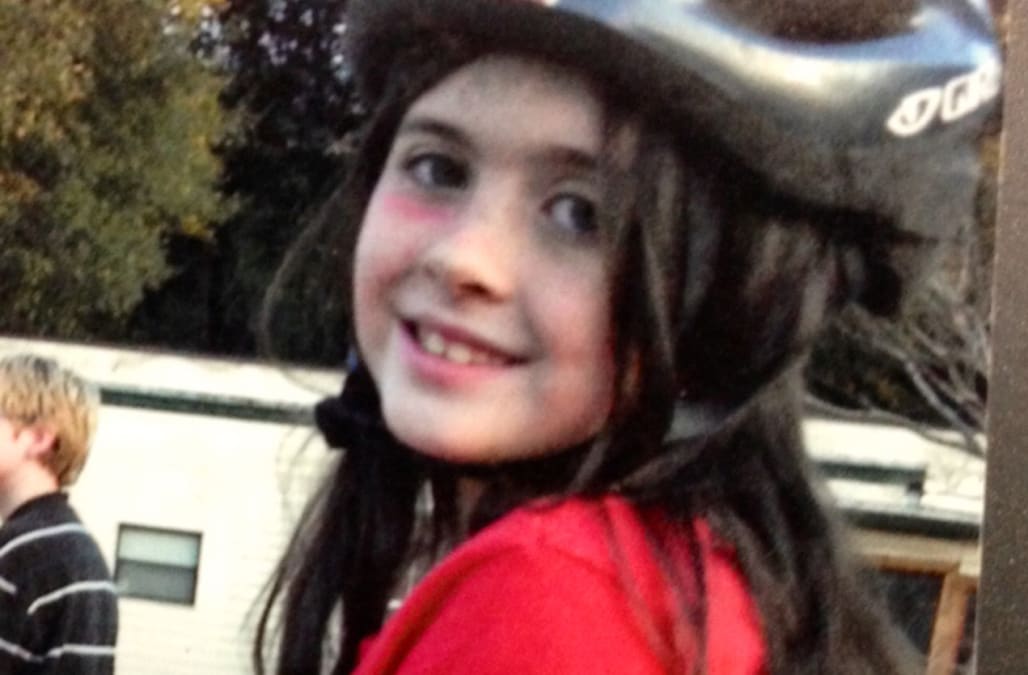 The mother of a young girl who was abducted by a man posing as a good Samaritan in 2013 sobbed in court as she faced her daughter's accused killer.

Rayne Perrywinkle testified in a Jacksonville courtroom on Monday about the day her daughter, 8-year-old Cherish Perrywinkle, was kidnapped from a Florida Walmart and later found brutally murdered. 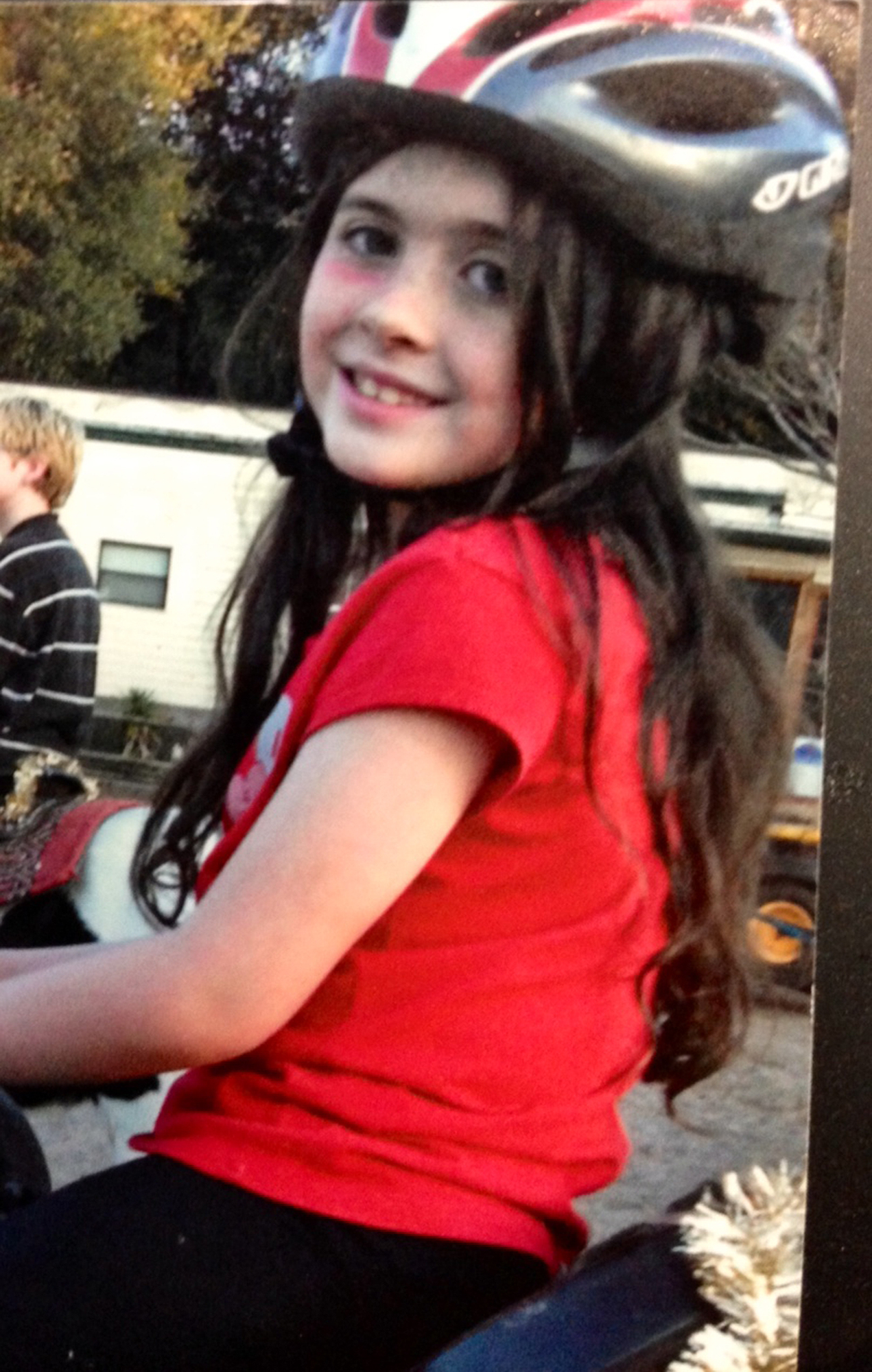 The bereaved mother said that she was shopping at Family Dollar store with her three daughters when she noticed Donald James Smith, 61, hovering nearby.

Perrywinkle said that Smith took notice of her struggling to pay for her family's items, and when she came outside, he offered to take her family to a nearby Walmart and pay for their purchases with a gift card, which he claimed his wife would bring to the store.

Perrywinkle and her children all got into Smith's van and went to a nearby Walmart and began shopping. She says she became worried when Smith's wife still hadn't shown up at the store by 10 p.m.

When Perrywinkle's daughters began complaining of hunger, Smith told Rayne he would buy them cheeseburgers from a McDonald's inside the Walmart. Cherish went with him to purchase the food and was never again seen alive.

Surveillance footage from the night of the incident shows Smith and Cherish briefly standing outside the McDonalds before leaving the store together and getting into Smith's van, which then drives out of the parking lot and out of sight.

After realizing the McDonalds was actually closed, Cherish's panicked mother borrowed a Walmart employee's cellphone to call 911, about 20 minutes after Smith had walked off with Cherish.

The next morning, Cherish’s half-naked body was discovered under a fallen tree in a grassy marsh area several miles away from the store where she was abducted. When Smith was arrested, he was allegedly wet from the waist down.

State Attorney Melissa Nelson told the jury on Monday that Cherish had been raped, smothered and had blunt force trauma to the back of her head.

Smith was charged with first-degree murder, kidnapping and sexual battery, but has pleaded not guilty. He may face the death penalty if convicted.

More from Aol.com:
Obamas unveil official portraits by Kehinde Wiley, Amy Sherald at National Portrait Gallery
Mom of 2 dies of the flu after deciding medication was too expensive
Photos of the week: 2/2 - 2/9