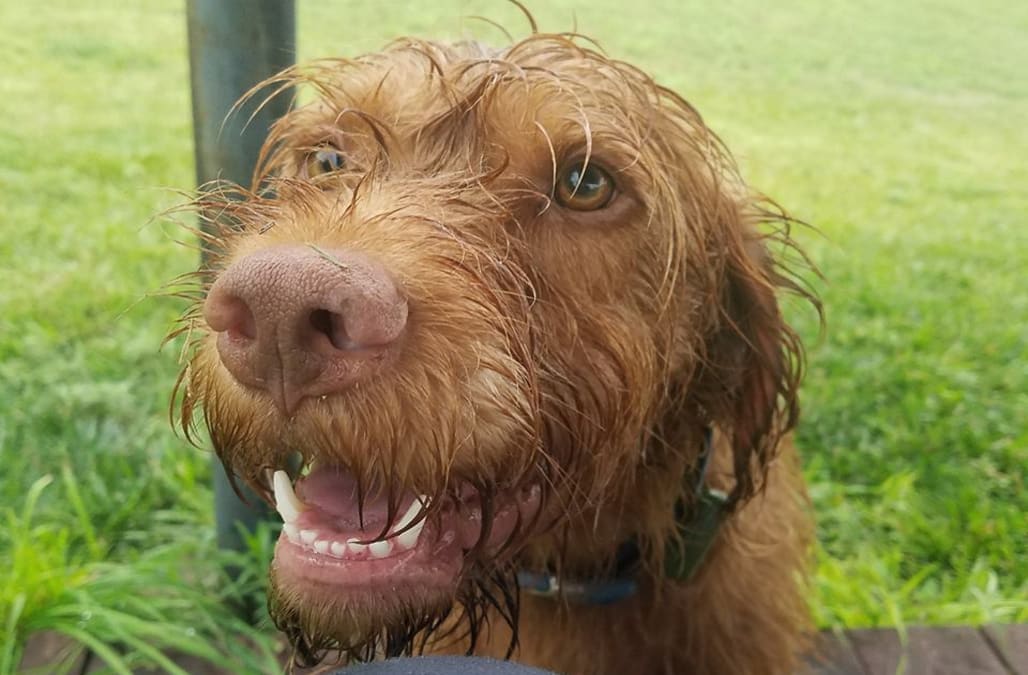 Dog mayors —surprisingly not unheard of in the United States. But dog governors? Apparently, that's where local governments are putting their paw foot down.

Kansas officials recently ruled that a three-year-old Wirehaired Vizsla named Angus P. Woolley would not be allowed to run for governor of the Sunflower State, according to KWCH. 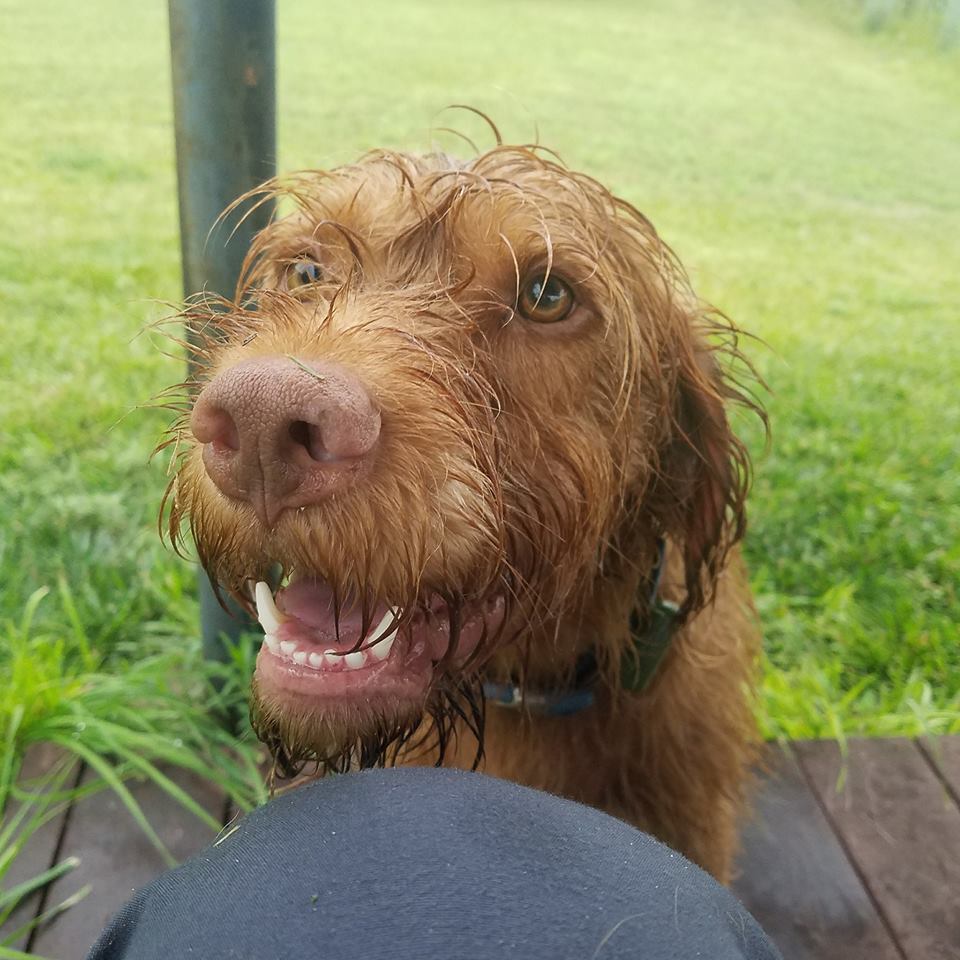 Angus's owner, Terran Woolley, officially filed the paperwork to enter his dog in the race after reports surfaced that the state does not have any requirements for who can run for the office.

After reviewing some bylaws, Woolley says he realized that Angus really could run for office — so naturally, he threw his four-legged friend's collar in the ring.

Unfortunately for Angus and his political ambitions, it seems that Kansas isn't exactly ready for a governor of a different species.

"A dog will not be allowed to file and put its name on the ballot," said Bryan Caskey, director of elections for the Kansas Secretary of State's office.

Despite the crushing blow, Woolley says he firmly believes that Angus would have been a very good governor, bravely leading the people of Kansas with his siblings Babe and Max by his side as Lt. governor and secretary of state.

"I do believe that he is a caring, nurturing individual who cares about the best for humanity and all creatures ... other than squirrels," he said.

More from Aol.com:
Mother sobs in court while testifying about 8-year-old daughter's rape and murder
Obamas unveil official portraits by Kehinde Wiley, Amy Sherald at National Portrait Gallery
Mom of 2 dies of the flu after deciding medication was too expensive