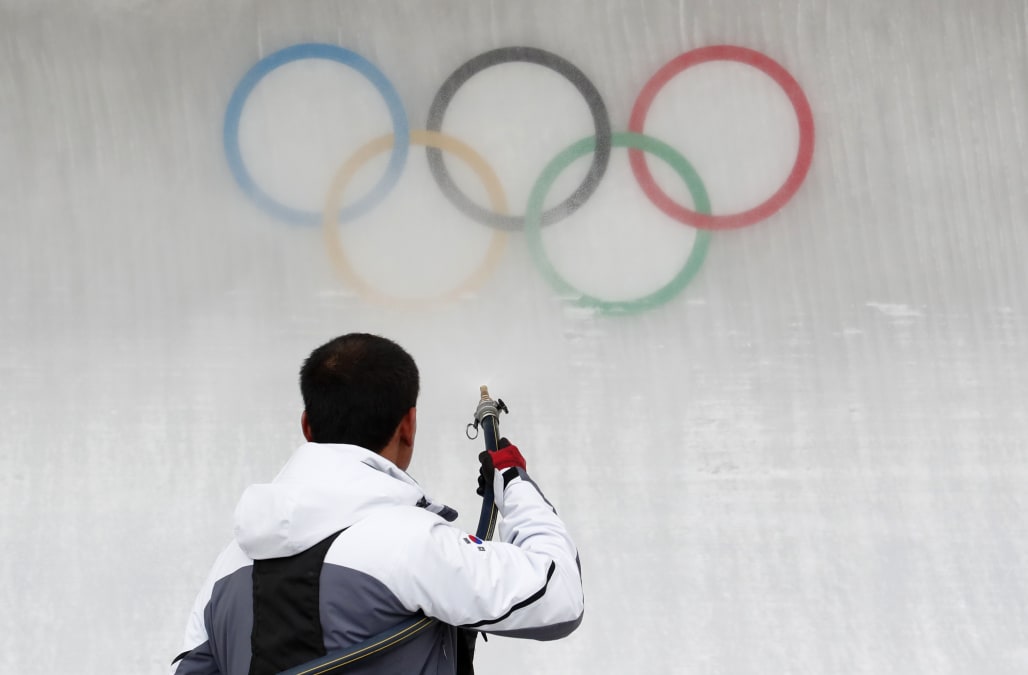 PYEONGCHANG, South Korea (Reuters) - Pyeongchang Winter Olympics organizers (POCOG) said on Monday a total of 177 norovirus cases had been confirmed so far at the Games but that the athletic delegations remained unaffected.

POCOG said 19 new cases of the virus that causes vomiting and diarrhea had been confirmed as of Sunday afternoon. It added that of the 177 cases, 68 had recovered and had been released from quarantine and returned to work at the Games.

The virus had broken out in the leadup to the opening ceremony in Pyeongchang last Friday and led to some 1,200 security staff being quarantined. Organizers had to call in military personnel to replace them.

No athletes have been confirmed to have contracted the highly contagious virus. An outbreak at last year's World Athletics Championship in London forced competitors from several countries to miss events.

POCOG has said several agencies were cooperating to stifle the outbreak, with water quality being tested and inspections taking place at venues, restaurants, hotels and worker accommodation.

More from Aol.com:
Iconic Tongan Olympic flag bearer goes shirtless amid frigid temperatures
Through multiple teams and sports, Tim Tebow's dog Bronco is always by his side
Finnish snowboarding coach knitted at the top of the hill for the second straight Olympics