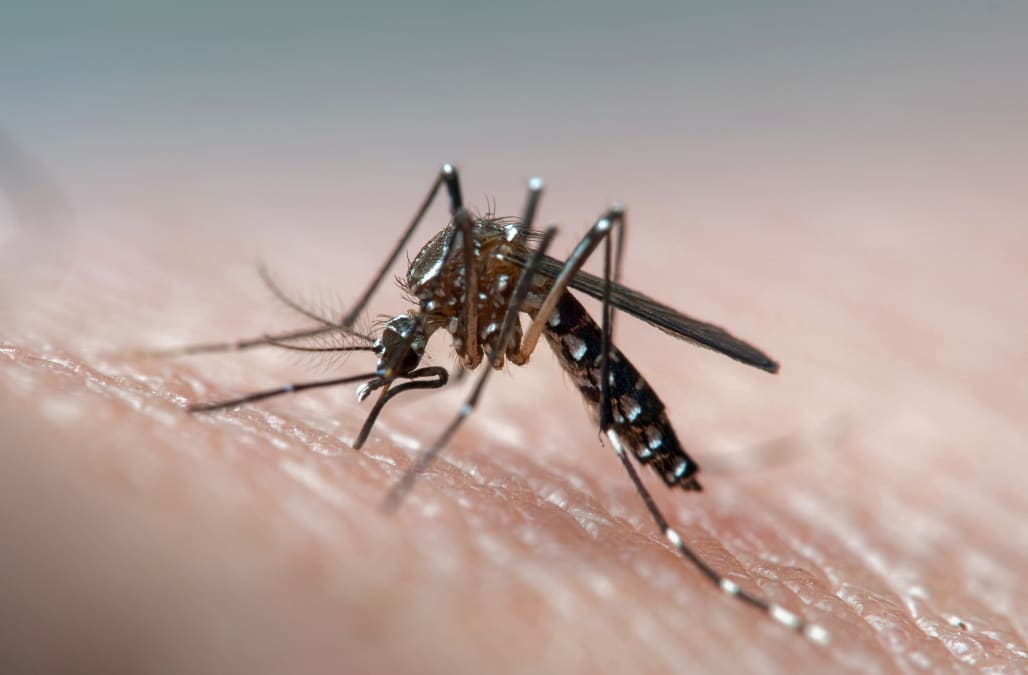 Mosquitoes are often looked at as unwelcome part of subtropical living, but scientists in Florida say they have found a way to use the insects to help protect people from deadly disease.

The Miami-Dade County Mosquito Control and Habitat Management Division is releasing millions of mosquitoes infected with a bacteria that will curb the insect’s population.

The lab-bred males are infected with Wolbachia, bacteria officials said is not harmful to humans.

The bacteria will prevent any mosquitoes produced when the non-biting males mate with wild females from surviving to adulthood, authorities said.

“Those matings when they take place, none of the progeny survive,"Miami-Dade County Mosquito Control Director William Petrie told WPLG-TV.

Preventing the offspring from surviving will help drive down the population of mosquitoes that can spread Zika, dengue fever and chikungunya fever, authorities said.

Scientists expect to have released two-thirds of a billion male mosquitoes by July.

Adele Briefly Stops Concert After She's Attacked by Mosquito: 'It Was Sucking My Blood!'

Amid Zika Virus Fears, What's The Best Way To Keep Mosquitoes Away?

More from Inside Edition:
Group finds extremely rare white stag
Heartbreaking video shows dog lying down at gravesite of owner, who died 4 months ago
Fiona the hippo chills out as she tastes snow for the first time