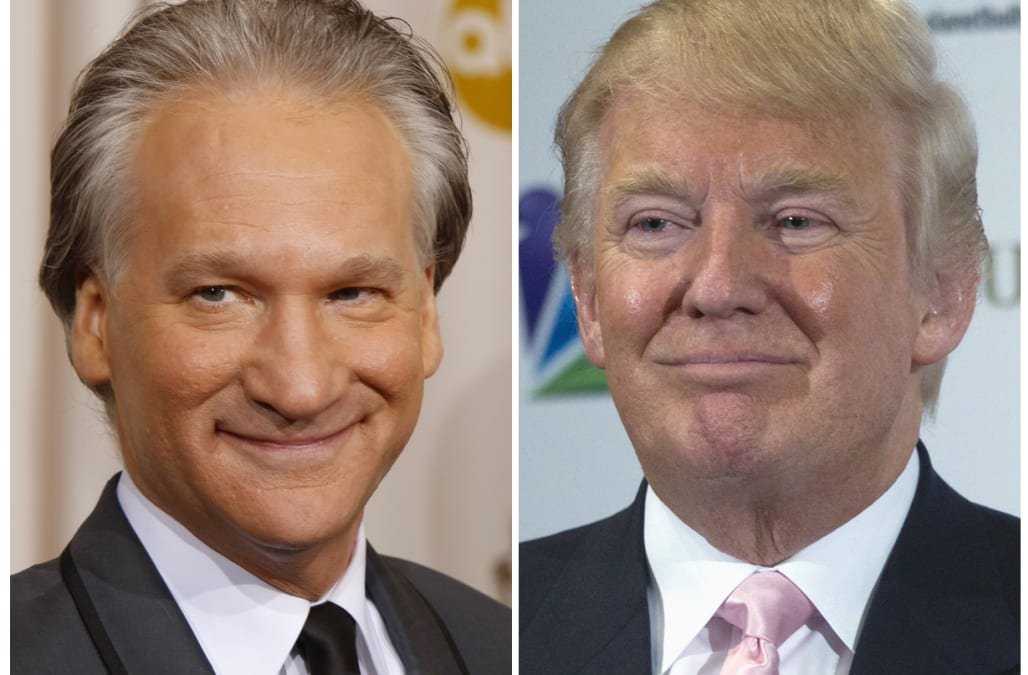 Talk show host Bill Maher on Friday brought up his “dictator’s checklist” in the wake of reports that President Trump has requested a military parade.

The Real Time host said that after the parade news, Trump has covered 9 out of 10 things on the checklist. And now the only one pending is a military costume.

Other things that Maher said are on the list include being a narcissist, aligning with other dictators, appointing family members to positions of power, and lying so freely that people don’t know the truth anymore.

The Washington Post reported Tuesday, “Trump’s vision of soldiers marching and tanks rolling down the boulevards of Washington is moving closer to reality in the Pentagon and White House, where officials say they have begun to plan a grand military parade later this year showcasing the might of America’s armed forces.”

RELATED: Military parades around the world

Defense Secretary James Mattis said on Wednesday that President Trump’s desire to hold a military parade is rooted in his “fondness” for the U.S. armed forces.

“I think we’re all aware in this country of the president’s affection and respect for the military,” Mattis commented during a press briefing.

Mattis also noted that he and others have “been putting together some options” for review.

More from Aol.com:
Poll finds almost no one thinks Trump's military parade is a good idea
Former Rep. Pat Schroeder and Amy McGrath agree on the one thing that must change in politics
Hillary Clinton urges people to vote in midterm elections: 'We are in the midst of a war on truth, facts and reason'