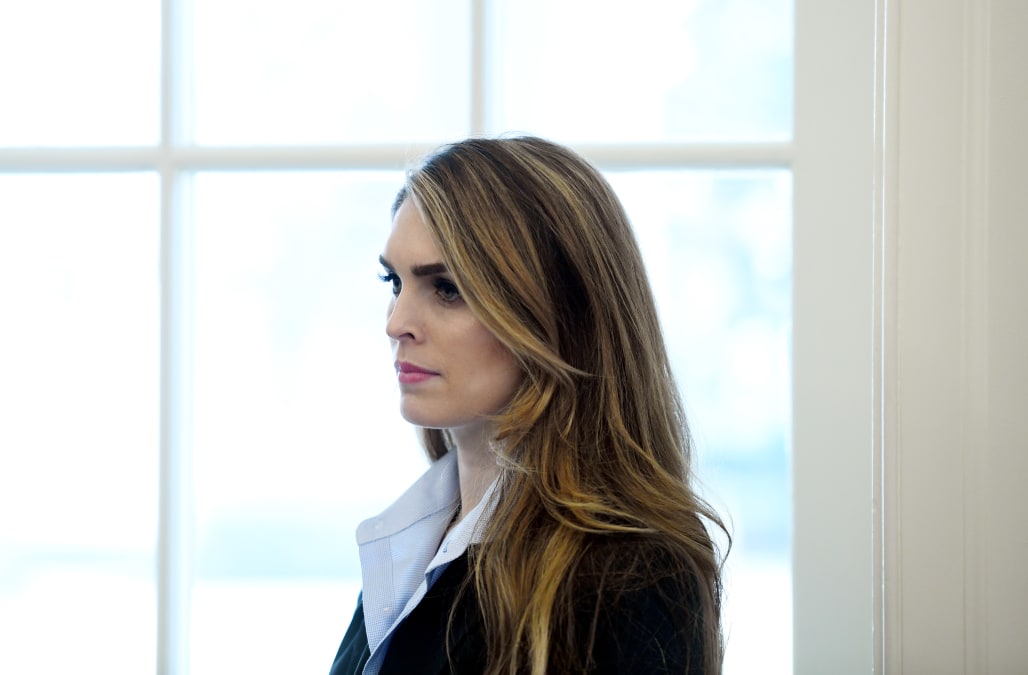 She is facing scrutiny because of who she is dating, top White House aide Rob Porter.

He just resigned, after accusations of sexual abuse from his two ex-wives.

The president also added, "She was with the campaign from the beginning, and I could not ask for anything more. Hope is smart, very talented and respected by all."