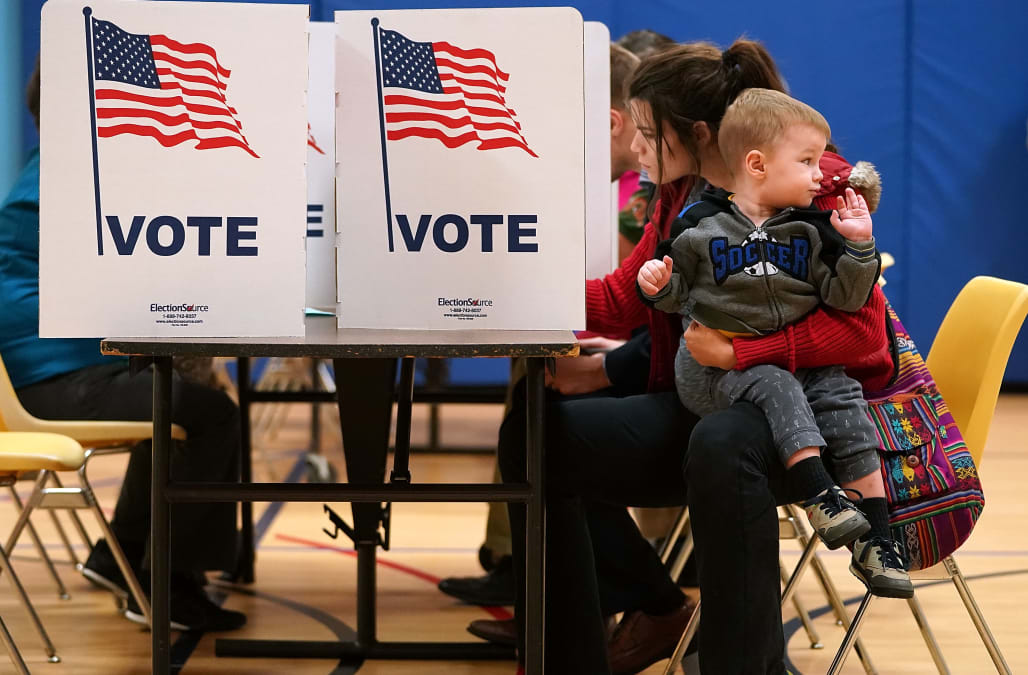 Feb 9 (Reuters) - Pennsylvania lawmakers face a court-ordered deadline on Friday to submit a new congressional map, after the existing one was struck down for being illegally drawn to benefit Republicans in a ruling that could reshape the 2018 electoral battle for Congress.

The legislature's Republican leaders were scrambling late on Thursday to produce boundaries that could win consensus among members as well as the approval of the state's Democratic governor, Tom Wolf.

Republican leadership staffers told the Pittsburgh Post-Gazette they were considering sending a draft map to Wolf on Friday and holding a vote on it or a revised one in the coming days.

"I don't sit here and say this is the perfect solution but we're trying to do the best we can," Drew Crompton, chief of staff to Senate President Pro Tempore Joe Scarnati told the newspaper.

In a 5-2 vote along party lines, the Democratic-controlled Pennsylvania Supreme Court threw out the old map on Jan. 22, ruling that the Republican-controlled legislature violated the state constitution by manipulating the lines to marginalize Democratic voters.

The Pennsylvania fight is one of several across the United States over gerrymandering, in which lawmakers design legislative districts to weaken the power of the opposing party's voters. Critics say the practice skews elections while intensifying political polarization.

Pennsylvania has long been seen by experts as one of the worst offenders. The 7th Congressional District, in particular, has been derided as "Goofy Kicking Donald Duck" for its bizarre, twisting outline.

The court gave lawmakers until Friday to submit a map to Wolf, who has until Feb. 15 to accept or reject it. Otherwise, the court will draw its own map with an independent expert.

Republicans have held 13 of the state's 18 seats in the U.S. House of Representatives since the current map went into effect for the 2012 election, despite Pennsylvania's status as a closely divided swing state.

Senate flips from red to blue

Republicans criticized the court's majority for waiting until Wednesday to issue an opinion fully outlining its legal reasoning.

Republicans have also not ruled out filing a federal lawsuit challenging the court's authority to draw its own map. The U.S. Supreme Court on Monday rejected an emergency appeal from Republican lawmakers challenging the state court's ruling. (Reporting by Joseph Ax in New York and Brendan O'Brien in Milwaukee; Editing by Peter Cooney and Matthew Mpoke Bigg)

More from Aol.com:
Hillary Clinton urges people to vote in midterm elections: 'We are in the midst of a war on truth, facts and reason'
Melania Trump only follows 5 people on Twitter — and one won't make her husband happy
Video of strong winds exposing President Trump's scalp sends internet into a tailspin