Report: Man's rectum fell out after he played phone games on the toilet for 30 minutes 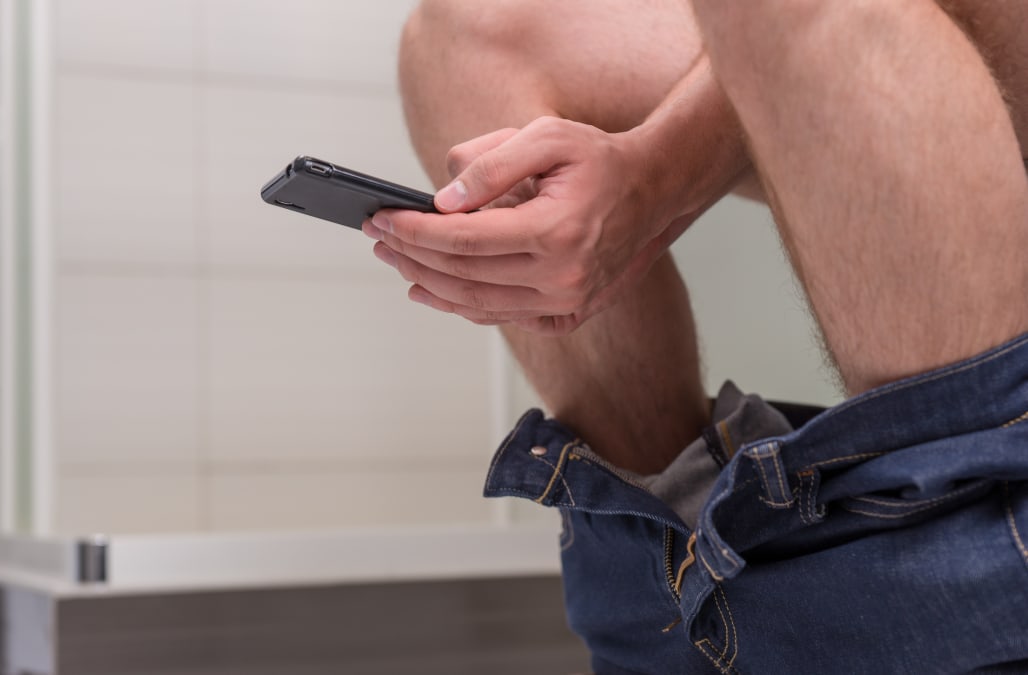 A Chinese man suffered a severe instance of rectal prolapse after he sat on a toilet for half an hour while playing games on his cellphone, according to reports.

The Daily Mail reports that the unnamed patient went to the hospital around midnight on Feb. 4 after he noticed that a mysterious ball-sized mass had fallen out of his anus but was still attached to his rear.

Reports from China state that doctors diagnosed the man with rectal prolapse, a condition where the rectum — the last part of the large intestine — detaches from inside the body, allowing it to protrude out through the anus, thereby turning it "inside out."

The patient, who was treated by Dr. Su Dan from the gastrointestinal surgery division of The Sixth Affiliated Hospital of Sun Yat-sen University, allegedly told his doctors that he had been playing cellphone games while unsuccessfully attempting to defecate for half an hour.

Dr. Su Dan said that the patient had suffered from rectal prolapse before, but never as severe as this instance.

"The patient has had rectal prolapse since he was four years old, but the bulge was able to retract in the past," she said. "But he did not have the condition treated, so the situation got worse."

Dr. Lv, a colleague of Dr. Su, told MailOnline that sitting or squatting on a toilet causes pressure in the abdomen to build up, which can force the rectum to detach and protrude if the pelvic muscles are not strong enough to support one's body weight.