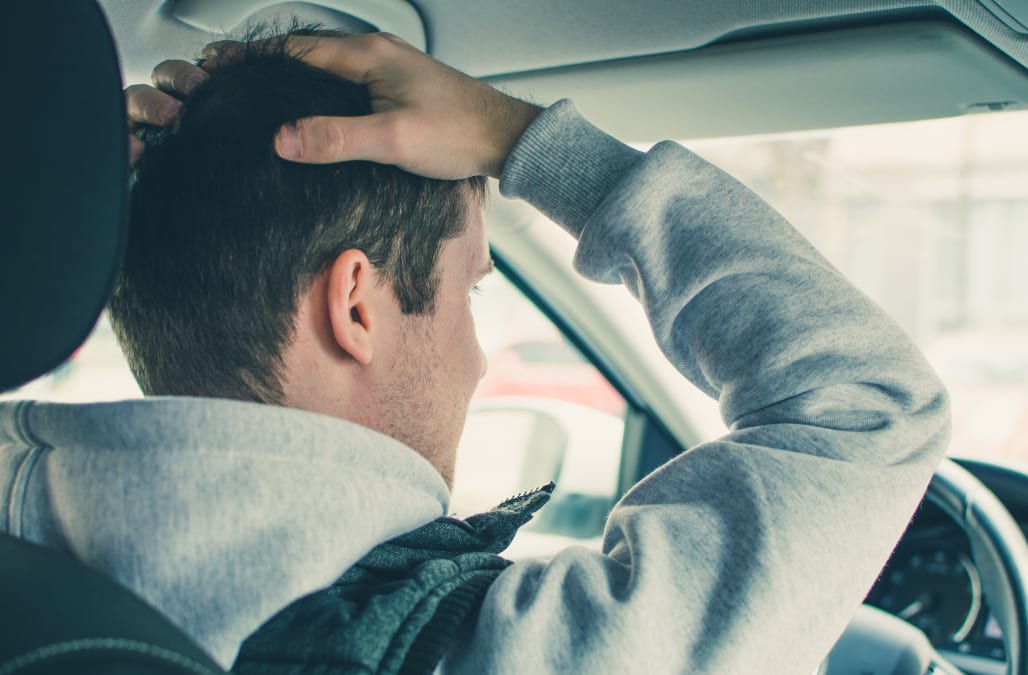 Everyday noise pollution isn’t just hard on your ears. It’s bad for your heart, says a new study. “There is no doubt that noise makes us sick,” investigators told MedicalResearch.com.

People and animals exposed to frequent, loud noise had higher rates of heart disease, such as coronary artery disease, arterial hypertension, stroke and heart failure, than those whose daily lives were quieter, according to research published in the Journal of the American College of Cardiology.

The findings are based on analyzing years of data and former studies about noise pollution and cardiovascular health. Researchers in Germany and Denmark found that noise from sources such as traffic, construction and loud workplaces disrupt the body's stress responses on a cellular level that lead to cardiovascular wear and tear over time.

“What we know is that if you already have pre-existing risk factors for heart disease, such as high blood pressure or diabetes, noise will amplify that risk,” Thomas Münzel, director of cardiology, University Medical Center Mainz in Germany, told ABC News.

The study, doesn’t show a cause and effect, but researchers believe there is an association. “We need more research to determine what duration of exposure to loud noise is harmful, but we do know that the risk comes from years and years of exposure, not days,” Münzel said.