Fake doctor in India may have infected 21 people with HIV 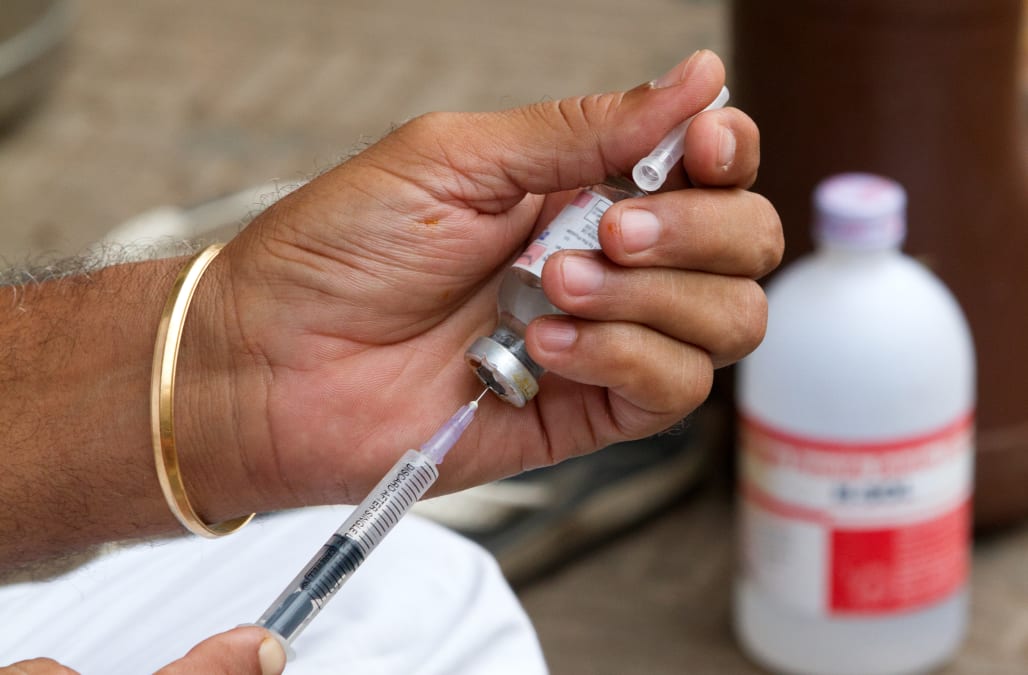 Police are searching for a fake doctor in India after he allegedly used the same needle to give injections to multiple patients, infecting at least 21 people with HIV.

Sushil Choudhury, the chief medical officer to the Unnao District, told the Associated Press that Rajendra Yadav fled the small town of Bangarmau, located in the state of Utter Pradesh, after a sudden spurt of HIV infections were diagnosed in the region in December 2017.

"An investigation showed that almost all of them had taken injections from one person," Choudhury said. "This was an important lead. We set up special medical camps in villages in the area and checked 566 people, and 21 were found to be HIV positive."

Villagers say they rarely saw Yadav change the needles, which probably lead to the spread of the disease, according to Choudhury.

Since India is plagued by a shortage of real doctors, the Associated Press reports that millions of poor people seek out fake doctors like Yadav for cheap treatment.