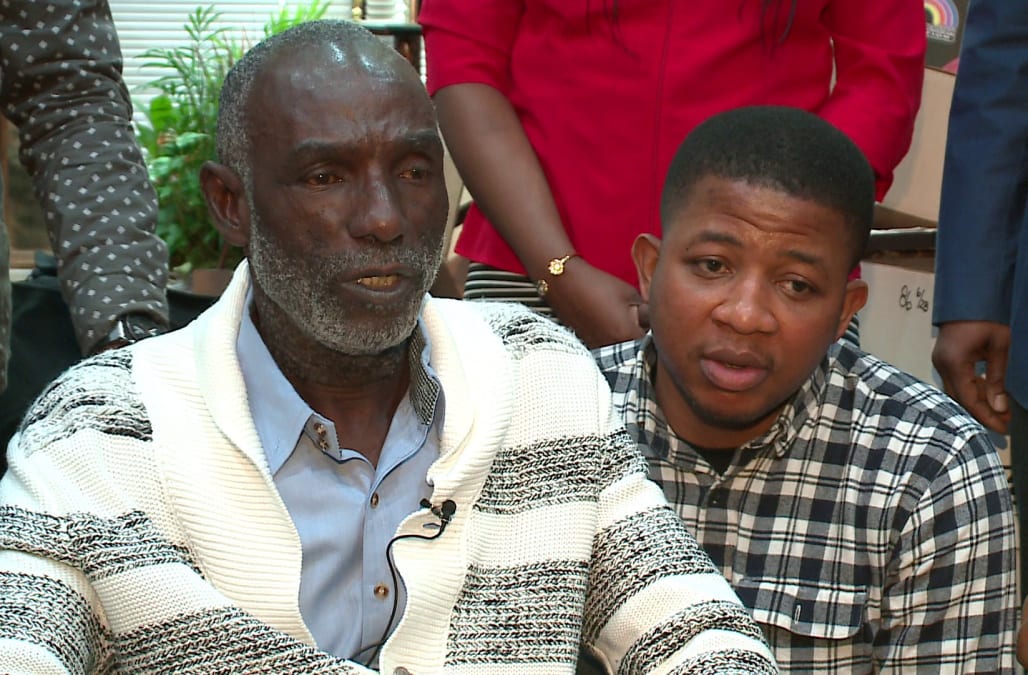 WGN — There is a new twist in an international drama that left a man injured after being restrained for eight hours on a flight from Dubai to Chicago.

The 72-year-old man who was restrained says he did nothing wrong, but a witness who was on the plane disputes the account.

Nigerian immigrant David Ukesone said he was assaulted and detained for sitting in the wrong seat on his first international flight. He said he was bound and beaten by the airline staff.

But Chad Birkholz was a passenger on the plane and says he was sitting one row ahead of Ukesone and across the aisle.

Birkholz says Ukesone had been acting erratically and was pacing back-and-forth, holding his briefcase for nearly two hours before he suddenly grabbed a child.

“I was watching a movie and looked over in the area he was pacing,” Birkholz said. “And the next thing I know, I see him picking up a child and the mother immediately jumping up trying to get her child back.”

Birkholz says Ukesone then slipped into business class, where he caused a commotion.

“He was up there and started to yell and scream,” Birkholz said.  “He eventually bit a passenger, broke a finger of one of the flight attendants and had to be restrained.”

Ukesone spent the remainder of the flight, about 8 hours, in restraints.

He was taken to the hospital where he spent four days.

“Assuming, for the purposes of argument, that there was unruly behavior protocol and procedure dictates that you file a complaint.  No charges were filed against him, no complaint was filed,” Ogoke said.

Ogoke says he will soon file a lawsuit.

Reverend Jesse Jackson is demanding an apology from the airline.

“Obviously, this was brutal, excessive and unnecessary force,” Jackson said.  “Rainbow PUSH will be in touch, will be getting in touch with the Nigerian embassy, and the Emirates Airline and the country. This is unacceptable.”

Emirates Airlines released a statement this week saying, a passenger had to be retrained because of "unruly behavior" for the safety of other passengers.