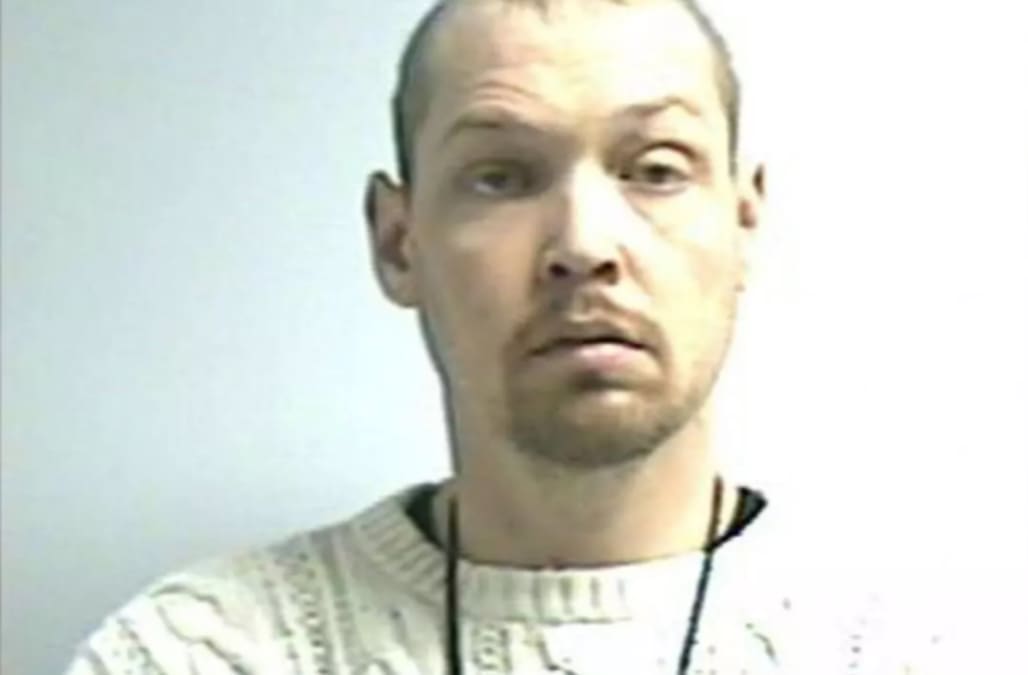 An Oklahoma man who pleaded guilty to brutally raping a 13-year-old girl at a church camp has been spared jail time, in part because he is blind.

Benjamin Lawrence Petty, 36, was sentenced to 15 years probation for a crime he committed while working as a cook at Falls Creek church camp in June 2016, according to the Oklahoman newspaper.

Court documents state that Petty told the young victim that he wanted to show her a new type of device he brought to the camp when he suddenly pulled her into his cabin.

Petty then "closed the door to his bedroom, tied [the victim's] hands behind her back, pulled down her jeans, pushed her face down on his bed, and violently raped and sodomized her," records show.

He was arrested following the attack and charged with forcible sodomy, first-degree rape and rape by instrumentation, all three of which he pleaded guilty to in January 2018. 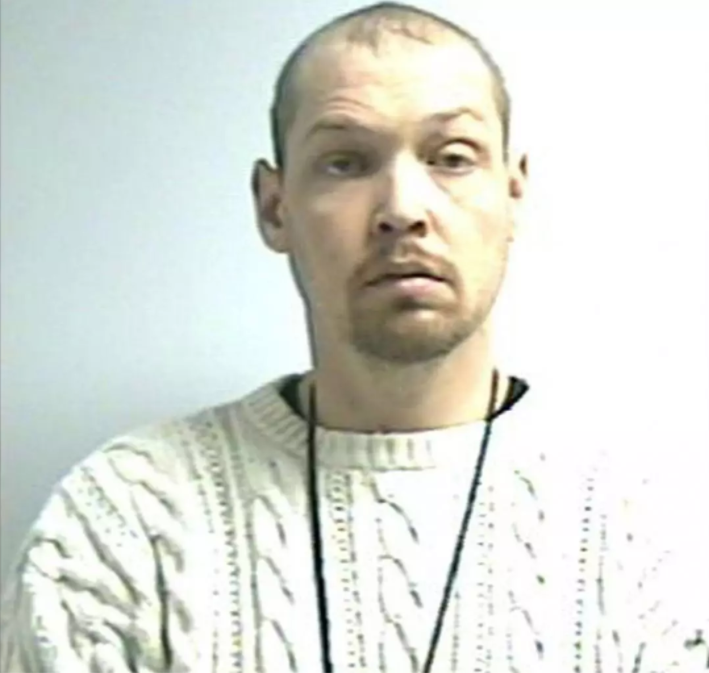 The Oklahoman newspaper reports that Bruce Robertson, an attorney representing the victim's interests, said that the girl's family consented to the plea agreement after they were "told by the district attorney's office that the rapist would not serve any meaningful prison time due to his medical conditions."

"Based on this representation, the family did not object to the probationary sentence," Robertson said. "As a result of the plea, Benjamin Petty has been convicted of three felonies resulting from this incident, in which he bound and raped a 13-year-old, and is required to register as a sex offender for the remainder of his life, providing at least some protection for other potential victims."

Murray County Assistant District Attorney David Pyle, who negotiated the guilty plea, said that Petty's blindness was a major factor in his decision not to insist on prison time.

"The big thing is Mr. Petty is legally blind and the parents (of the victim) live out of state and this little girl lives out of state and didn't want to make all the travels back and forth," Pyle said. "The plea was negotiated with their permission."

Petty will be required to wear an ankle monitor for 24 months, register as a sex offender and obtain treatment under the terms of his probation.

More from Aol.com:
Over $400,000 raised for siblings held captive in California torture house
Teenager sentenced to 40 years in mental hospital for Slender Man stabbing
Michelle Obama sends message to fearful Americans: 'All we have is hope'