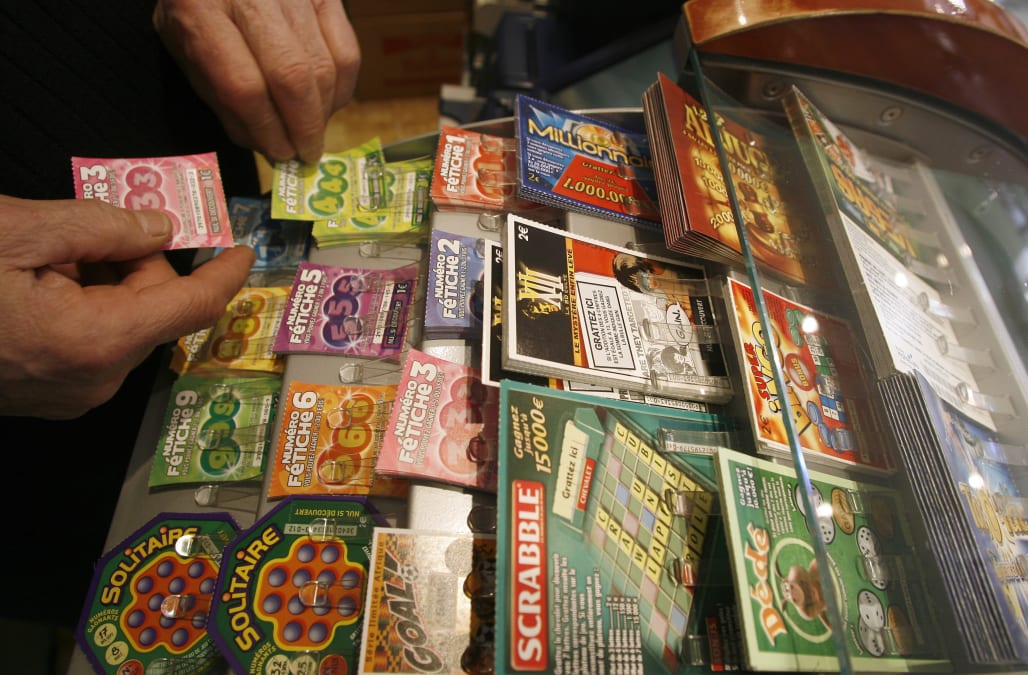 You really can’t take it with you.

For a lottery jackpot winner, Donald Savastano had the worst luck. Weeks after winning $1 million in a scratch-off game, the self-employed carpenter died.

Until he cashed in on his new-found riches, Savastano, 51, was unable to afford health insurance. When Sevastano finally made it to the doctor, he got the worst news imaginable. He had stage four cancer.

"I was hoping that the money was maybe going to save his life," Danielle Scott, who works at the store where he bought the winning ticket, told WABC-TV.

"He was self-employed. He didn't have insurance, he hadn't been feeling good for a while, I guess, and when he got the money he went into the doctor."

Savastano died Friday, 23 days after he won the lottery. Funeral services were held Wednesday in Oneonta.

Savastano, a Queens native who grew up in Long Island, was living upstate in Sidney when he played the New York Lottery's "Merry Millionaire" game and won $1 million.

"This is going change our lives, to tell you the truth," Savastano said when he picked up his winnings. "I'm probably going to go get a new truck and I don't know probably go on vacation,"

Savastano lived with his longtime girlfriend Julie Wheeler, and helped raise her sons. After his big win, Savastano began to see a bright future.

“I didn’t really have a plan for retirement,” Savastano told the lottery officials in an interview at the time. “The money will help with that.”

Savastano had told state lottery officials he was driving home from work Dec. 9 when he stopped at a gas station in Masonville and bought the game.

“I buy scratch-off tickets pretty regularly but I don’t normally play the holiday tickets,” Savastano told Lottery officials. “I saw the Merry Millionaire ticket and figured, ‘Why not?’