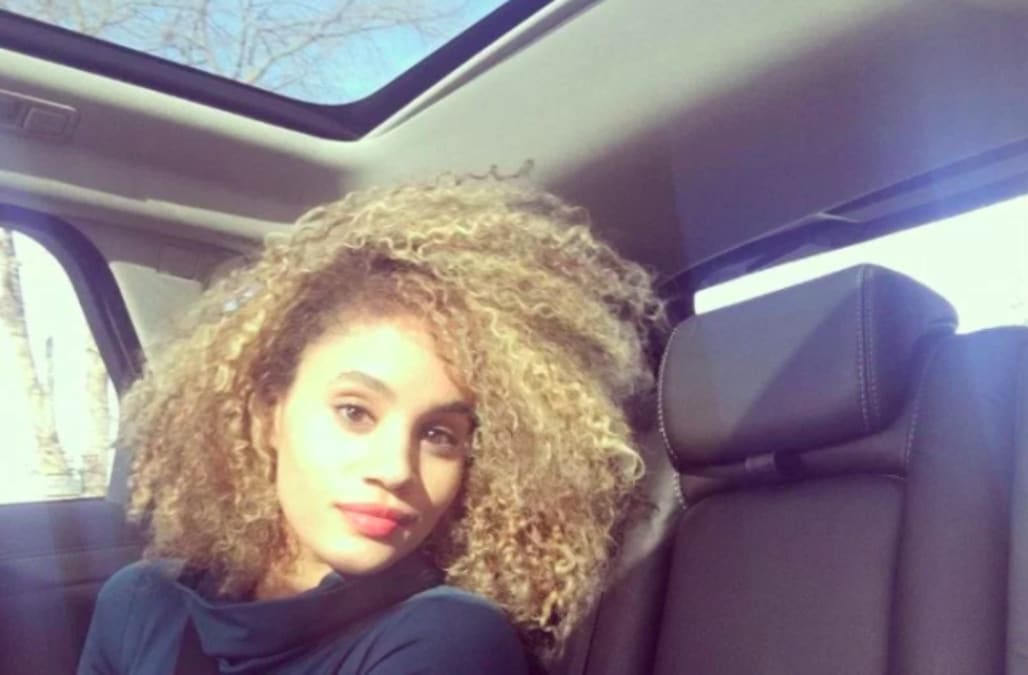 Peggy Brunner was preparing dinner when her phone began ringing Sunday night. She grabbed her cell and stopped cold the moment she saw the name that flashed on the screen.

Desi — as in Desiree Gibbon, her 26-year-old niece who was murdered in Jamaica two months ago.

“I got goosebumps from my head to my toes,” Brunner told the Daily News.

But her hope for a breakthrough was dashed when she answered the call at precisely 5:26 p.m. and was met by silence on the other end.

When she tried to call back, Brunner got the message she hears anytime she dials her niece’s number — this phone is not working.

The mysterious calls add a fresh layer of intrigue to a case that has stumped local authorities and left Gibbon’s family frustrated over the slow-moving investigation.

“There are no answers,” Gibbon’s mother, Andrea Cali-Gibbon, said. “You feel like they’re not doing anything at all.”

Jamaican police officials did not return a request for comment.

Desiree Gibbon’s bloody body was discovered in the bushes along a local road in St. James Parish on Nov. 26.

The globe-trotting Hollis woman was found with her throat slit and her torso, legs and wrists covered in bruises.

A surveillance camera captured her walking out of her hotel on Thanksgiving night.

The footage shows Gibbon, wearing a T-shirt, shorts, sandals and a bandanna, walking toward the lobby at 11:22 p.m.

She returns to her room before emerging once again at 11:27 p.m.

She’s seen walking out of the front door and turning left — a clip that her mother has watched over and over again in search of clues.

“She walked out of the driveway, made a left out the gate, and that was the end of her,” Andrea Cali-Gibbon said.

The victim strolled out of the hotel owned by her grandmother carrying only her American cell phone. She left behind her wallet and local phone.

Cali-Gibbon said the police initially showed no interest in the surveillance footage after learning about it from the family.

“They didn’t think it was going to help solve the crime,” Cali-Gibbon said. “They’re only focused on the phone.”

Jamaican authorities revealed in early December that they were searching for a person of interest.

But family members have yet to receive a meaningful update.

Jamaican authorities struggled to stem a soaring murder rate in 2017.

Violent gangs have turned the island into a battlefield, leading the U.S. and other countries to issue travel warnings.

Cali-Gibbon said she suspects that her daughter was murdered because she learned of information that someone didn’t want her to know.

“It was calculated,” Cali-Gibbon said. “She wasn’t robbed. She wasn’t taken for ransom...I think she learned something, I don’t know what, and I think they shut her up.”