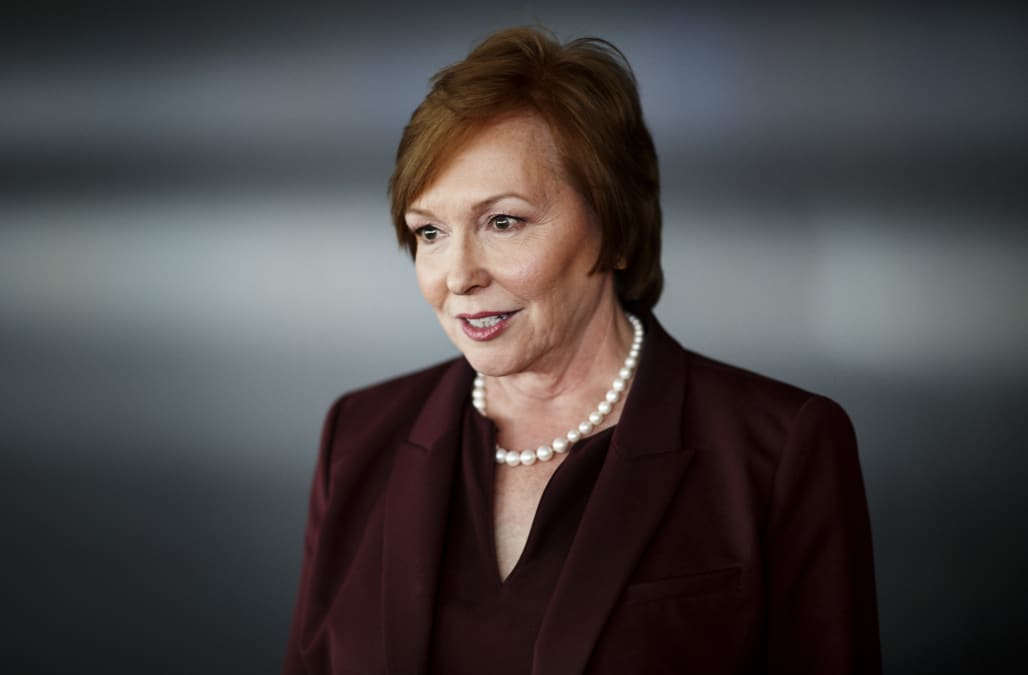 Her tenure helming the CDC just went up in smoke.

Brenda Fitzgerald, director of the Centers for Disease Control and Prevention, stepped down Wednesday amid reports she traded tobacco stocks shortly after taking over the agency.

“This morning Secretary Azar accepted Dr. Brenda Fitzgerald's resignation as Director of the Centers for Disease Control and Prevention,” the representative said.

The news sparked uproar, particularly because the CDC is tasked with trying to get people to quit smoking.

Fitzgerald, formerly the Georgia Department of Public Health commissioner, was already under fire for older stock holdings some lawmakers believed compromised her leadership at the center.