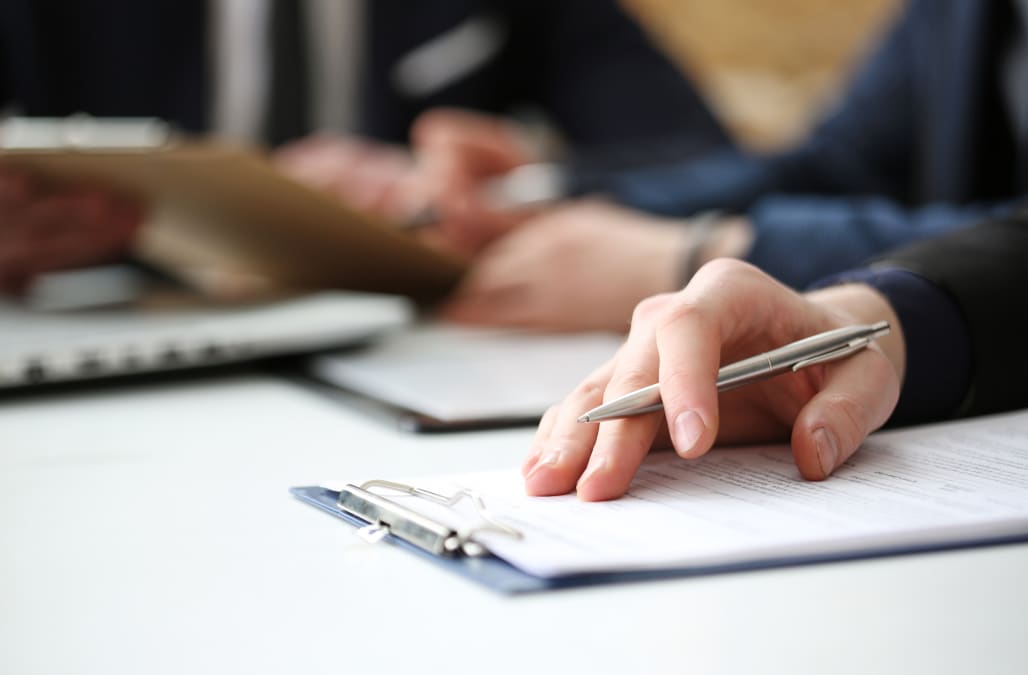 After several years of plummeting demand for a legal education, the number of people seeking a J.D. has suddenly increased.

A recent report from the Law School Admission Council shows that, as of mid-January, the number of law school applications submitted in the 2018-19 admissions cycle was nearly 11 percent higher than it was around the same time in the 2017-18 cycle.

LSAC statistics also reveal that 27.9 percent more LSAT tests were administered in December 2017 than in December 2016. Students who earned a high LSAT score were also more likely to apply to law school as compared with the prior admissions cycle, according to LSAC data.

Experts say the recent spike in interest in the legal profession is driven both by economic growth and the political news cycle. Improvement in the U.S. job market has made young people more optimistic about their career prospects and more willing to invest in law school, partly because law schools have recently offered steep tuition discounts to recruit talented students, experts say.

Also, since the 2016 election, many important news stories have involved attorneys and judges, and experts say these stories have inspired some young adults to apply to law school when they may not have done so otherwise.

"I think young people are again thinking, ‘I want to do that,’ because they’ve seen how lawyers can make a difference," says Kellye Testy, LSAC CEO.

Dave Killoran, CEO of the PowerScore admissions consulting firm, says that since the election, his clients have become more likely to cite an interest in politics when explaining their rationale for wanting to attend law school.

"Trump has had a galvanizing effect on many prospective students, both Democrat and Republican," Killoran said via email. "We see our students discussing specific policies far more frequently than in the past, and the depth of feeling they are expressing is greater than ever before."

Austen Parrish, dean and professor at the Maurer School of Law at Indiana University—Bloomington, says that the number of U.S. law school applications tends to reflect the U.S. economy's health, with applications rising at the start of a recession as college graduates rush into law school to escape a slow job market.

“Generally, two or three years after a recession, you start seeing people go back to law school, and one of the explanations is that immediately after the recession, as things start improving, people are doing better in their own jobs, so they don’t bother going to graduate school," Parrish says. "But then at some point, they don’t want to put their lives on hold forever and for them to achieve their goals, they need to get a higher degree.”

Experts predict that the demand for a J.D. will continue to escalate even after this admissions cycle is finished and that law schools will become increasingly competitive over the next few years.

"As law school applications tend to be cyclical, I expect that we are in the beginning of a longer-term increase in applications," Gregory N. Mandel, dean and professor at Temple University's Beasley School of Law, said via email. "That said, given broader trends in the legal market and the extreme high before the recession, I do not expect that we will reach the level of law school applications that we were at ten years ago."

Experts urge law school applicants who are anxious about the sudden increase in competition to remember that they still have much better odds of acceptance and scholarships than aspiring lawyers did at the start of the Great Recession, when law school applications reached an all-time high.

Killoran says some law schools that reduced class sizes in response to a declining number of applicants may start to increase class sizes now. “If you had the numbers to get into a certain school last year, it’s very likely you’d still get in this year," he said.

Searching for a law school? Get our complete rankings of Best Law Schools.

More from US News:
US News ranks 2018 best online programs
Cardinal who covered up sexually abusive priests dies
Where have all the Christmas trees gone?