Arrested for 'dancing pornographically,' tourists face one year in prison in Cambodia 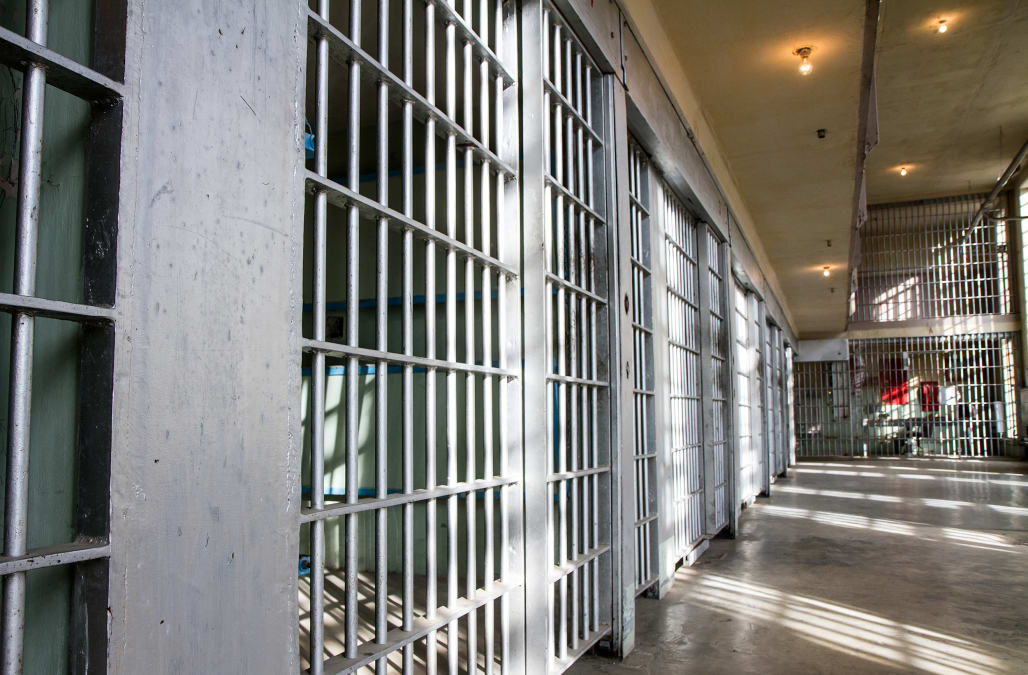 Ten Westerners are facing up to a year in a Cambodian prison after being accused of "singing and dancing pornographically" at a party.

In a photo released by police, prosecutors have charged five British nationals, two Canadians, one Norwegian, one New Zealander, and one Netherlander.

The offending moment captured in this image, taken at a rented villa in Siem Reap near the Angkor Wat temple. The youths were at a pool party event called "Let’s Get Wet." Apparently 77 were arrested, including foreigners and expats. All except the ten were released.

In recent years, morality police have begun cracking down on foreigners, a prosecutor telling the Associated Press, "Any people producing pornography is contrary to Cambodia’s traditions," adding the offending photos had been posted to social media.

More from Aol.com:
Reddit user's childhood photo will freak you out
Doomsday Clock moves thirty seconds closer to 'midnight' due to rising nuclear tensions, climate change
Photos of the week: 1/19 - 1/26