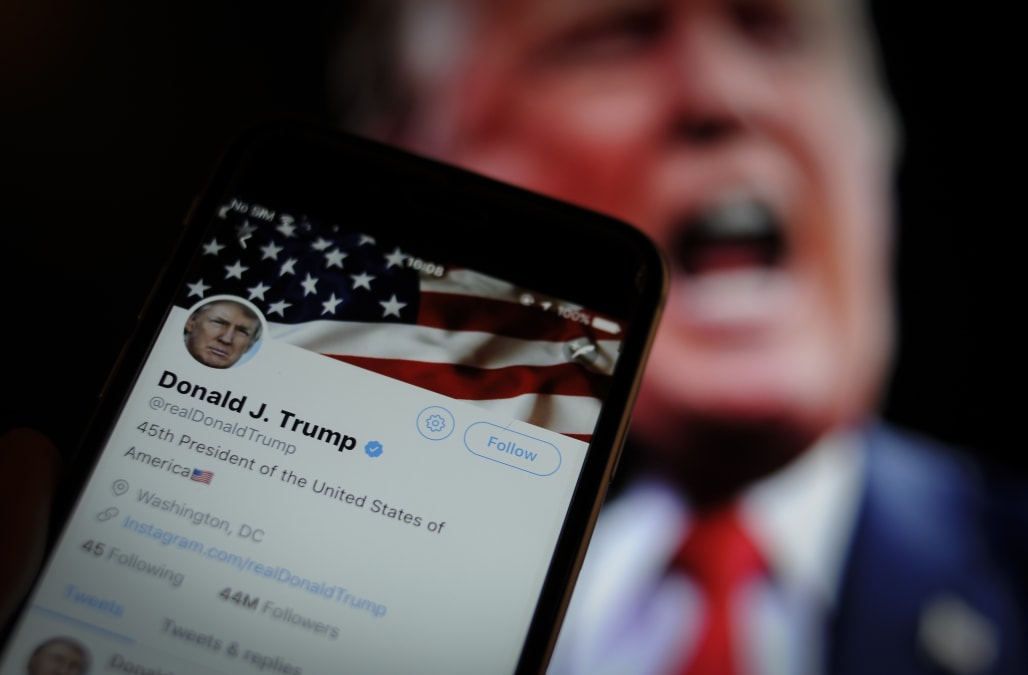 Some 50,000 of the automated accounts linked to Russia retweeted Trump 10 times more often than they retweeted messages from his rival, Hillary Clinton, Twitter detailed in a written statement this month expanding on testimony to the committee last fall.

The bots tweeted a total of some 2 million messages related to the election beginning in September 2016 to Nov. 15, according to Twitter.

The bots also retweeted and helped amplify other content seen as harmful to the Democrats — including information about hacked emails from the Democratic National Committee exposed on Wikileaks. When the hashtag #PodestaEmails was launched after Clinton campaign chairman John Podesta’s emails were hacked, the Russian bots were responsible for a stunning 5 percent of all the tweets on the hashtag, according to data provided by Twitter.

Twitter revealed the information as Senate and House committees continue to probe the extent of Russian interference in the U.S. presidential election. American intelligence officials have concluded that bots under the control of the Kremlin were mobilized in a bid to sway the election toward a Trump victory.

More recently, Russian bots have artificially amplified the traffic of the hashtag #SchumerShutdown, which blames the Democratic Party for the recent government shutdown.