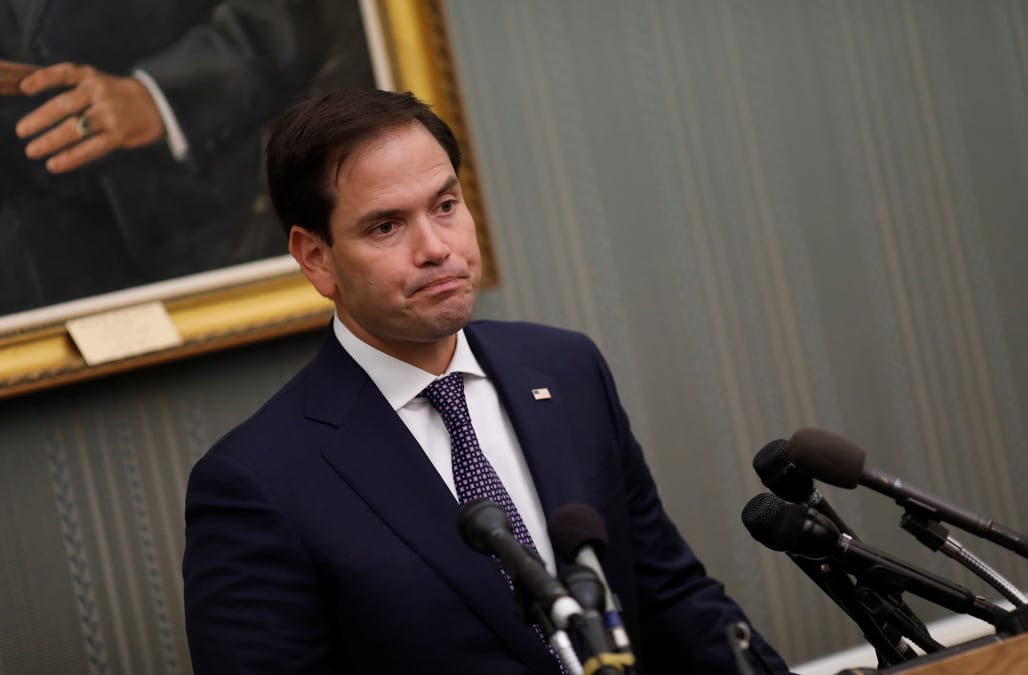 Senator Marco Rubio, R-Fla., said Saturday that he had fired his chief of staff after receiving allegations of improper conduct.

Rubio said in a statement that he had "sufficient evidence" to conclude that his chief of staff had "violated office policies regarding proper relations between a supervisor and their subordinates."

"I further concluded that this led to actions which in my judgement amounted to threats to withhold employment benefits," Rubio said.

The Florida senator said he was made aware of these reports Friday and immediately began investigating the matter. On Saturday evening Rubio said he traveled from Florida to Washington D.C. to fire his chief of staff.

Rubio's office said that, in accordance with the wishes of those who made the complaints, it would not be disclosing any further details about the incidents .

The statement said the office would formally notify the appropriate congressional and Senate administrative offices of the situation Monday.

"We have taken steps to ensure that those impacted by this conduct have access to any services they may require now or in the future," it said.