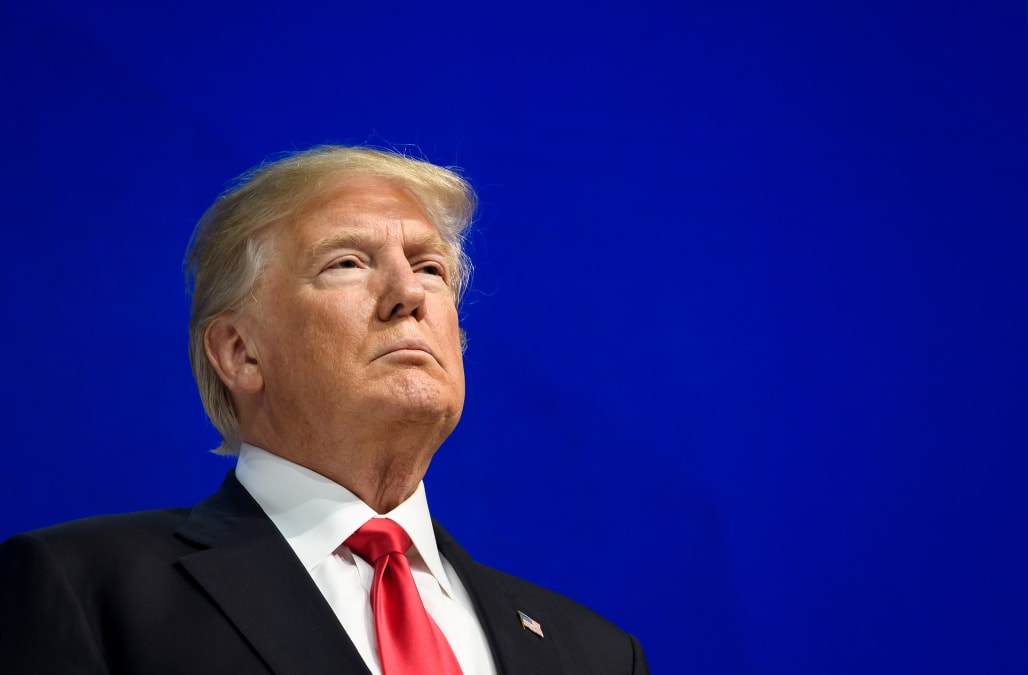 President Trump not only sought to have special counsel Robert Mueller fired, he also sought to discredit top FBI officials out of fear that they could be witnesses against him.

He admitted terminating Comey was related to the Russia investigation.

Trump’s lawyer, John Dowd, reportedly told him that the trio could be corroborating witnesses in a case of obstruction of justice, should Mueller pursue such a course.

Trump and his allies on Capitol Hill have spent months attacking the three and tweeting that the FBI’s reputation is in “tatters.”

The President has denied he had any intention of getting rid of Mueller, who is probing possible connections between Trump’s campaign and Russian election meddling.

He is also considering whether Trump has obstructed justice by trying to stifle the investigation.

Trump reportedly told aides that Mueller had conflicts that prevented him from being impartial, including a decade-old dispute over fees at a Trump golf course.