Trump's fear of sharks leads to people trying to save sharks 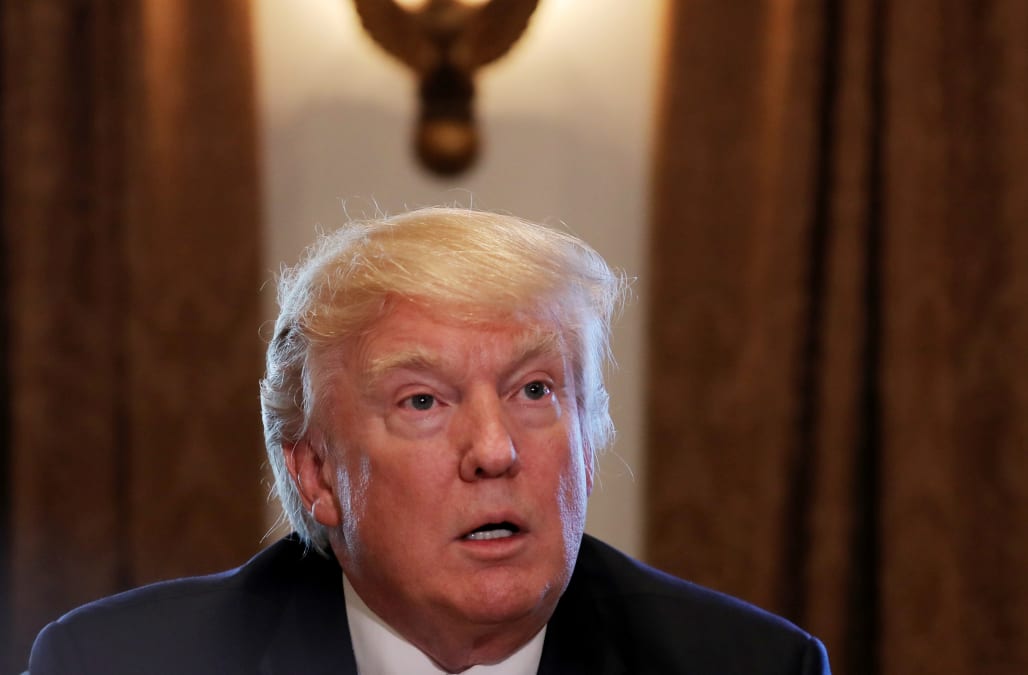 They've got a "Sharkna-do" attitude.

President Trump's alleged comments about how much he detests sharks have turned out to be blood in the water for fish fans, as charities say they've seen a recent bump in donations.

"He is obsessed with sharks. Terrified of sharks," Daniels said. "He was like, 'I donate to all these charities and I would never donate to any charity that helps sharks. I hope all the sharks die.'"

As it turns out, those overwhelming feelings about the underwater creatures have inspired people to do the exact opposite of Trump and help out the unappreciated apex predators, with many of them being first time donors.

"We have been receiving donations in Trump's name since the story was published," Cynthia Wilgren, chief executive officer and co-founder of Atlantic White Shark Conservancy, told MarketWatch.

"It can certainly be a challenge to raise money for a species that most people fear."

Likewise, as much as Sea Shepherd Conservation Society founder Captain Paul Watson considers Trump's alleged statements "ignorant," they seem to be having a positive effect on fundraising.

"Anything that focuses attention on the plight of sharks worldwide is valuable, so I guess in that way the president did good service," he said.

Watson claims his Burbank, Calif.-based charity has taken in "quite a few" donations from people who explicitly mentioned Trump.

According to The Guardian, someone has even gone to the Great White lengths of adopting a 13-foot Great White shark in the President's name through Princeton's Shark Research Institute.

Said executive director Marie Levine, "I think it was a jab at President Trump."