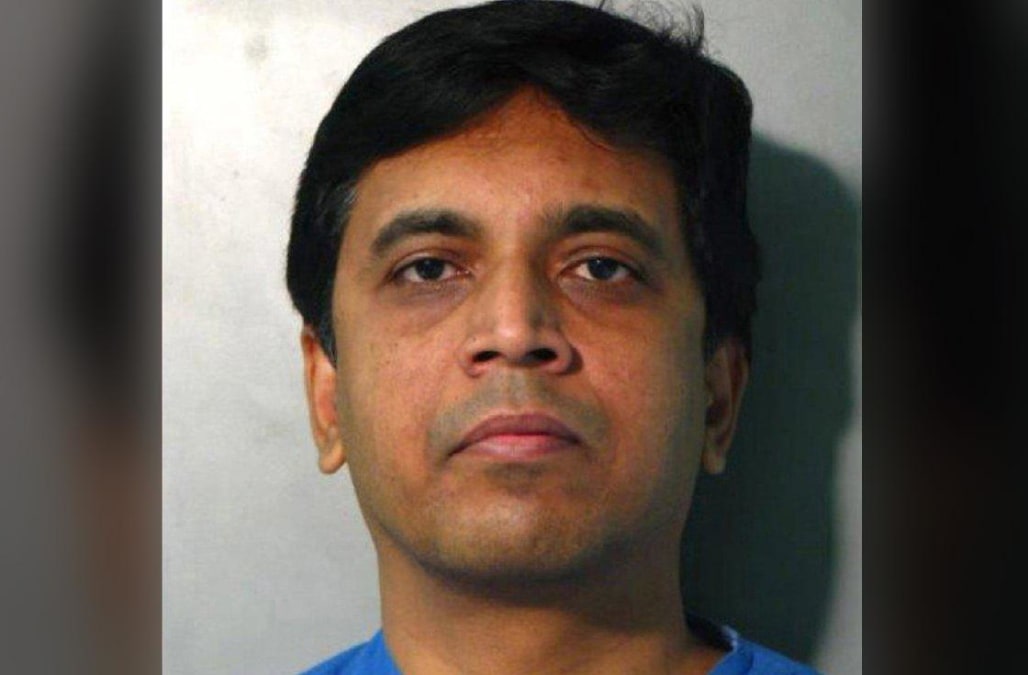 A Long Island surgeon tried strangling a nurse to punish her for making a mistake while treating a patient at Nassau University Medical Center, according to reports and police.

Venkatesh Sasthkonar ripped an elastic cord from his sweatshirt and wrapped it around the 51-year-old nurse’s neck during a fight at the East Meadow hospital around 4:30 p.m. Monday, police said.

The attack left the nurse gasping for air after the 44-year-old surgeon reportedly took exception to the nurse giving his patient medication at the wrong time, Newsday reported.

“I should kill you for this,” Sasthkonar allegedly told his victim.

Sasthkonar left the hospital but returned hours later and was arrested, according to police.

The victim, who was not identified, suffered “substantial pain to her neck," cops said.

Sashakonar and the victim were both working at the time of the attack. He has been suspended pending the investigation's outcome, the paper reported.

Sasthkonar’s lawyer, Melvyn Roth, claims his client meant no harm and only joking.

“He just wanted to let her know that she had done something that was not according to protocol,” Roth told the Long Island paper.

A spokesman for the Nassau facility said patient safety was never at risk during the alleged attack.

Sashakonar, of Albertson, joined the Nassau hospital in 2008 to specialize in weight loss surgery.

He pleaded not guilty in Nassau First District Court to charges of strangulation and assault. He was released on a $3,500 cash bail Tuesday, court records show.