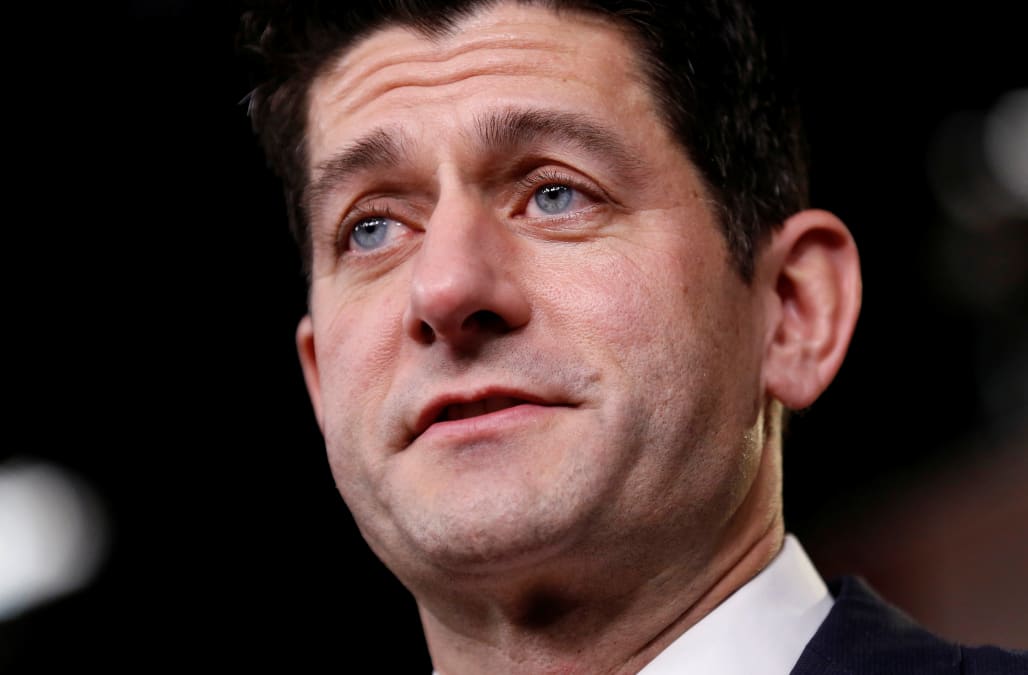 Koch and his brother David spent millions of dollars to get the tax law passed and are spending millions more in a public relations campaign in an attempt to boost support for the law, The Wall Street Journal reported.

Koch Industries, one of the largest private corporations in the nation, operates refineries and manufactures a variety of products. The new tax law — which slices corporate tax rates from 35 percent to 21 percent, slashes estate taxes and includes a special deduction for oil and gas investors — is expected to save the Koch brothers and their businesses billions of dollars in taxes.

RELATED: Republican senators who were on the fence about the GOP tax bill

Just 13 days after the tax law was passed, Charles Koch and his wife, Elizabeth, donated nearly $500,000 to Ryan’s joint fundraising committee, according to a campaign finance report filed Thursday.

Five other donors, including billionaire businessmen Jeffery Hildebrand and William Parfet, each contributed $100,000 in the last quarter of 2017, according to the records.

“It looks like House Speaker Ryan is quickly being rewarded for passing this legislation that overwhelmingly benefits the Kochs and billionaires like them,” Adam Smith, spokesman for campaign finance reform nonprofit Every Voice, told the International Business Times, which first reported the Koch contributions.

The Koch donations were paid into Team Ryan, which raises money for the speaker, the National Republican Congressional Committee and a PAC run by Ryan. On the same day, Charles and Elizabeth Koch also each donated $237,000 to the NRCC.

RELATED: Paul Ryan through his career

The Koch brothers, worth an estimated $100 billion together, have become the gorillas of dark money contributions distorting American democracy since the Supreme Court’s decision in Citizens United v. FEC lifted campaign contribution restrictions. The brothers are using their massive wealth to push a political agenda that’s the “most hard-line libertarian philosophy” in America, according to Jane Mayer, author of Dark Money: The Hidden History of the Billionaires Behind the Rise of the Radical Right.

Ryan has indicated that he won’t run again when his term is up this year, Politico reported, though he hasn’t made an official announcement. If he doesn’t run, his contributions would be redirected.

More from HuffPost US:
Why Do Republicans Hate America?
Republicans Didn't Promise Tax Reform Would Deliver A Smattering Of Bonuses
The Billionaire Bonanza: 5 Things You Need To Know About The Inequality Gap