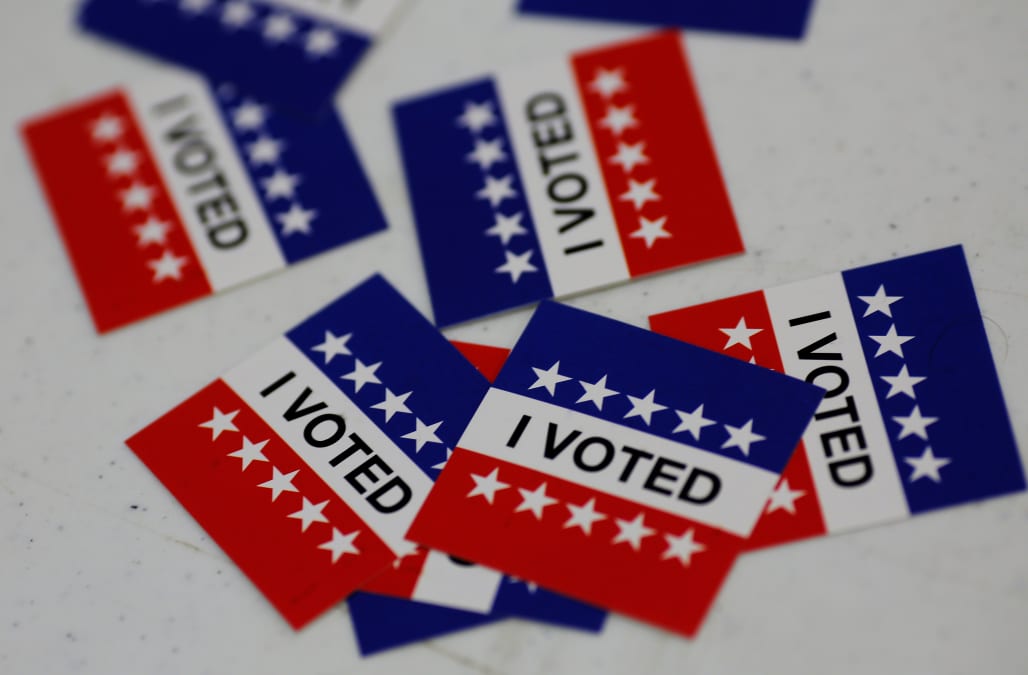 Jan 22 (Reuters) - The Pennsylvania Supreme Court on Monday threw out the state's congressional map as unconstitutionally gerrymandered and gave lawmakers until Feb. 9 to redraw the boundaries, a decision that will have major ramifications for the 2018 midterm elections.

Under a new map, Democrats, who hold only five of the state's 18 congressional districts despite its status as a closely divided swing state, would likely have a much better opportunity to pick up several seats in their quest to retake control of the U.S. House of Representatives from Republicans.

Experts have long held up Pennsylvania as one of the most extreme examples of partisan gerrymandering, in which district lines are precisely drawn to favor one political party over another. The Republican-controlled legislature created the current map in 2011.

In a split decision, the court's five Democratic members said the congressional map "clearly, plainly and palpably violates the Constitution of the Commonwealth of Pennsylvania, and, on that sole basis, we hereby strike it as unconstitutional."

The two-page order said the legislature's proposed map would go to Democratic Governor Tom Wolf for his approval. If lawmakers do not submit new lines by Feb. 9, or if the governor fails to sign off by Feb. 15, the court said it would adopt its own map, based on the evidence presented during a one-week civil trial in December.

The court's two Republican members both dissented, with Chief Justice Thomas Saylor writing that the court should have stayed the matter until the U.S. Supreme Court has weighed in on the issue. That court is expected to rule by June on a similar gerrymandering case out of Wisconsin.

The Pennsylvania lawsuit, filed by the League of Women Voters of Pennsylvania, relied on the state constitution, which means the court's decision cannot be appealed to the U.S. Supreme Court. (Reporting by Joseph Ax in New York; Editing by Richard Chang and James Dalgleish)

More from Aol.com:
The real reason Trump went to Pennsylvania
Republicans unveil funding plan with children's program to get Democrats' votes
Homeland Security chief Kirstjen Nielsen says she did not hear Trump use vulgarity during meeting