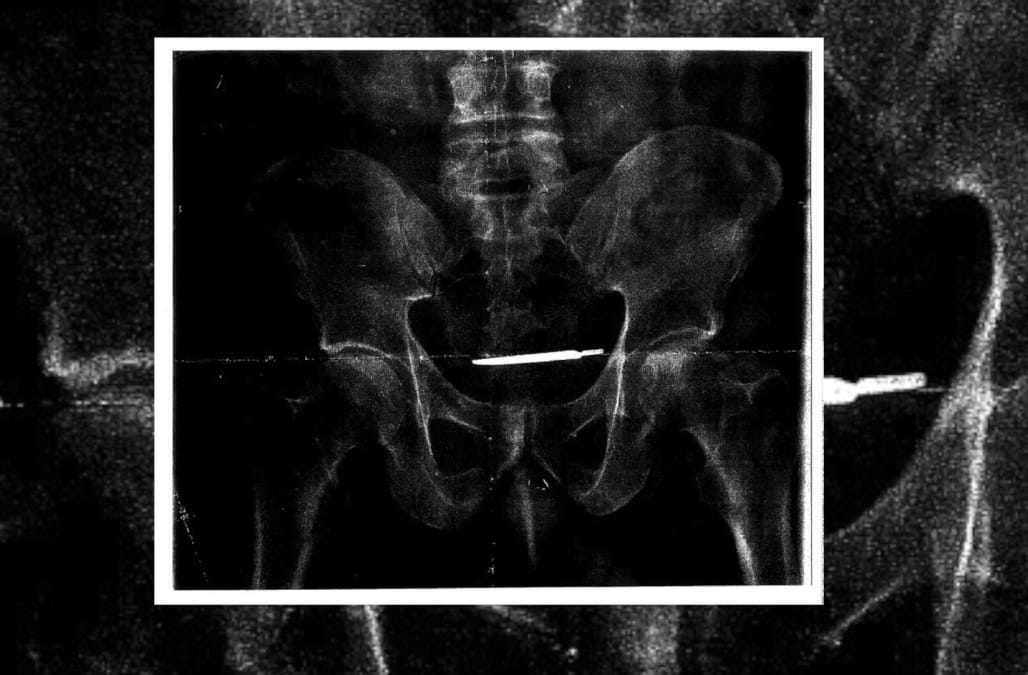 NEW HAVEN (WTIC) — An Army veteran is suing the West Haven Veteran Administration Hospital after doctors find a scalpel that had been left in his body four years earlier.

According to attorneys at the Faxon Law Group,  Glenford Turner, 61, and a United States Army veteran from Bridgeport,  was at the VA Connecticut Healthcare System, West Haven Campus, for a scheduled MRI after experiencing a recent episode of dizziness and long-term abdominal pains.

The MRI was stopped when Turner started having  severe  abdominal pain. Attorneys said that X-Rays showed an abandoned scalpel inside  Turner’s body. Turner’s lawyers said doctors confirmed it was the scalpel knife used during Turner’s radical prostatectomy, which had been performed four years earlier at the West Haven VA in August, 2013.

The lawsuit says Turner was operated on in April 2017 to remove the dangerous instrument parked near his stomach and intestines.

In a press release, Attorney Joel T. Faxon of New Haven said, “Mr. Turner served our country proudly for decades. It is shocking that in return for that service the VA thanked him by deploying a rookie surgical trainee to perform the surgery who showed an incomprehensible level of incompetence by losing the scalpel in Mr. Turner’s abdomen and not bothering to find it. He just sewed him up and moved on to his next victim.”

“I’m appalled and stunned by allegations of this egregious medical malpractice case involving the West Haven VA. While the court determines liability, I have asked for a detailed explanation from VA of this deeply troubling report. I am demanding also full accountability so this kind of horrific negligence never happens again. America owes our veterans the world’s best medical care, nothing less.”

More from Aol.com:
Vegas Golden Knights continue to battle Army over trademark
This veteran wants to fill Maxine Waters’ empty chair at SOTU, and people are trying to make it happen
The kitchen stoves of Thomas Jefferson's enslaved chef have been unearthed