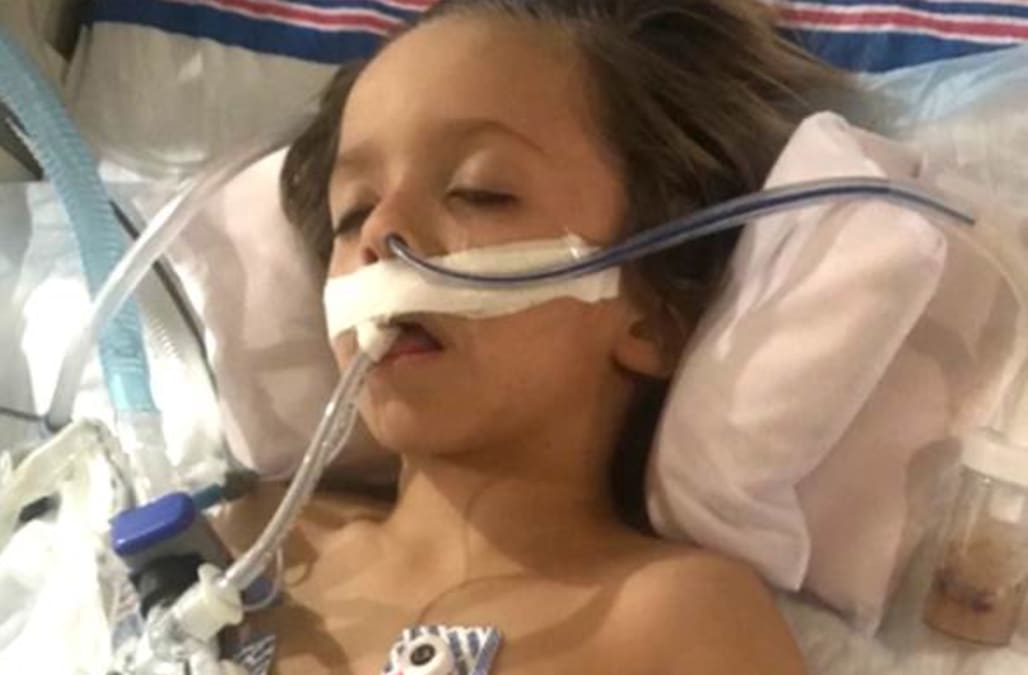 A young Florida boy tragically died from rabies after he was scratched by a bat that was infected by the disease, which is usually lethal when left untreated.

Henry Roque, the father of 6-year-old Ryker Roque, told NBC News that his son died on Sunday at an Orlando hospital after spending some time in a medically-induced coma while battling the disease.

Roque said that his family's nightmare began when he found a sick bat in his yard and placed it in a bucket. Although he warned his young son not to touch the creature, Ryker did so anyway and ended up getting scratched.

"Apparently he put his hand in there and touched it and he said it only scratched him, so I frantically googled it real quick and it says to wash his hands with soap, hot water for five minutes," Roque told NBC News.

Roque said that he proceeded to wash Ryker's wound but that he ultimately avoided seeking medical attention for the child because his son cried at the suggestion of getting shots.

A week later, Ryker began to develop numbness in his fingers and a headache and, fearing he may have hit his head, his parents rushed him to the hospital. When Roque mentioned the bat, he said doctors became gravely concerned.

"I mean, alarms, bells, whistles went off," he said. "They went frantically looking for the other doctors to tell them that it was a bat and how severe it was. And then they all came in. We had a conference and they explained to me that it's almost always lethal."

The 6-year-old was placed in a medically-induced coma to undergo an experimental treatment called the Milwaukee protocol, developed by Dr. Rodney Willoughby of Children's Hospital of Wisconsin.

The protocol, which requires a patient to receive drugs while they are in a coma, has reportedly saved at least two children in the U.S. and 18 people around the world

Tragically, the treatment was unsuccessful in Ryker's case, and he succumbed to the disease on Sunday.

A GoFundMe page has been started in the hopes of covering the Roque family's medical bills.

More from Aol.com:
Texas woman dies from flesh-eating bacteria after eating raw oysters
Taking a lot of ibuprofen could be putting men's fertility at risk, according to a new study
Fusion GPS: Author of Trump-Russia dossier thought Trump 'was being blackmailed' by Russia