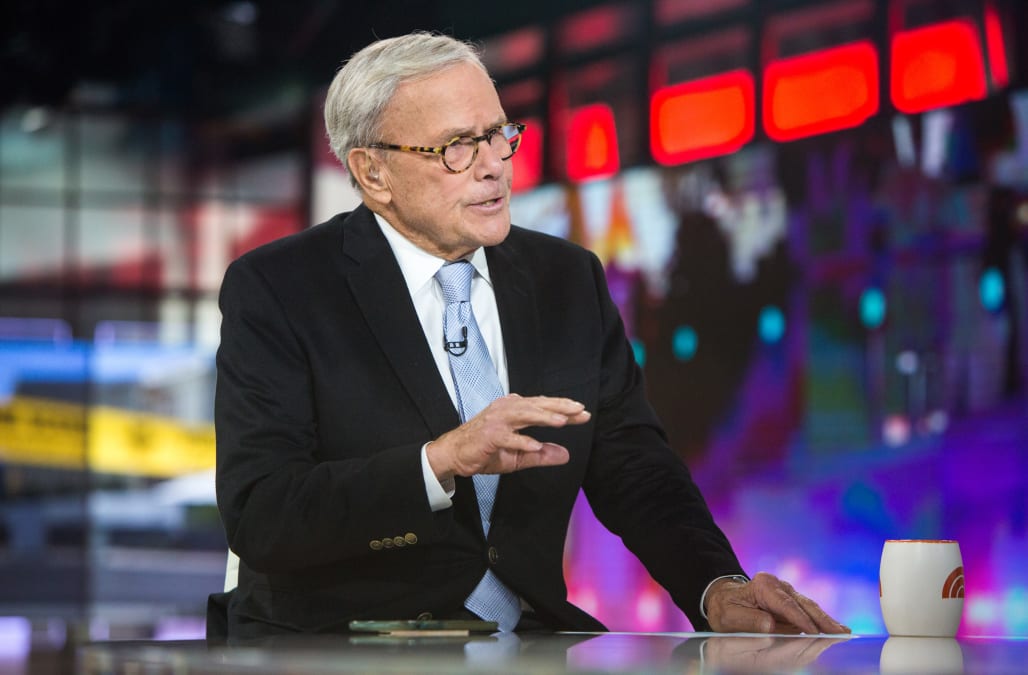 Veteran journalist Tom Brokaw has posted a scathing tweet aimed at Republican Senators Tom Cotton and David Perdue, who said that they “do not recall” President Trump making the “shithole” remark during a meeting with lawmakers on immigration.

The Washington Post reported Thursday that according to people briefed on the meeting, the president said in reference to Haiti, El Salvador, and African countries, “Why are we having all these people from shithole countries come here?”

Democratic Senator Dick Durbin, who was also at the Thursday meeting, confirmed the account, stating, “he said these hate-filled things and he said them repeatedly.”

However, Cotton and Perdue, in their statement, said, “In regards to Senator Durbin’s accusation, we do not recall the President saying these comments specifically but what he did call out was the imbalance in our current immigration system.”

But according to a source, the Associated Press noted, Trump “wasn’t apologetic” when talking to his friends about the remark.

“Instead, Trump blamed the media for distorting his meaning, arguing his description of ‘shithole’ was not racist but rather a straightforward assessment of some nations’ depressed conditions,” the Associated Press reported.