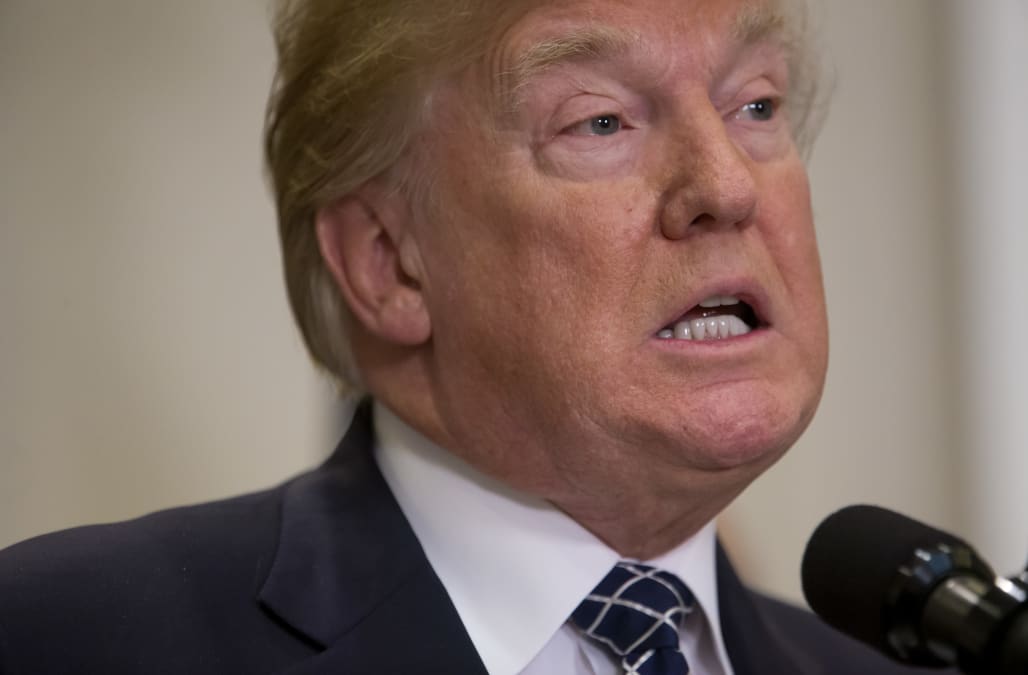 WASHINGTON, Jan 12 (Reuters) - U.S. President Donald Trump said on Friday he would waive nuclear sanctions against Iran for the last time to give Washington and its European allies a chance to fix the "terrible flaws" of the 2015 nuclear deal.

A senior administration official said Trump wants the deal strengthened with a follow-on agreement in 120 days or the United States will unilaterally withdraw from the international pact.

Trump had privately chafed at having to once again waive sanctions on a country he sees as a rising threat in the Middle East.

"This is a last chance," Trump said in a statement. "In the absence of such an agreement, the United States will not again waive sanctions in order to stay in the Iran nuclear deal. And if at any time I judge that such an agreement is not within reach, I will withdraw from the deal immediately."

While Trump approved the sanctions waiver, the Treasury Department decided to impose new, targeted sanctions against 14 Iranian entities and people.

Trump had lengthy discussions on Thursday with Secretary of State Rex Tillerson, national security adviser H.R. McMaster and others about the deal, which was reached during the presidency of Democrat Barack Obama.

Trump will now work with European partners on a follow-on agreement that enshrines certain triggers that the Iranian regime cannot exceed related to ballistic missiles, said senior administration officials who briefed reporters on the decision.

One official said Trump would be open to remaining in a modified deal if it was made permanent.

"I hereby call on key European countries to join with the United States in fixing significant flaws in the deal, countering Iranian aggression, and supporting the Iranian people," Trump said in the statement. "If other nations fail to act during this time, I will terminate our deal with Iran."

Trump also wants the U.S. Congress to modify a law that reviews U.S. participation in the nuclear deal to include "trigger points" that if violated would lead to the United States reimposing its sanctions, the official said.

This would not entail negotiations with Iran, the official said, but rather would be the result of talks between the United States and its European allies. Work already has begun on this front, the official said.

Trump has argued behind the scenes that the nuclear deal makes the United States look weak, a senior U.S. official said. The argument for staying in, the official said, was to allow time to toughen the terms of the agreements.

A decision to withhold a waiver would have effectively ended the deal that limits Iran’s nuclear program. The 2015 agreement between the United States and Iran also was signed by China, France, Russia, Britain, Germany and the European Union, and these countries would have been unlikely to join the United States in reimposing sanctions.