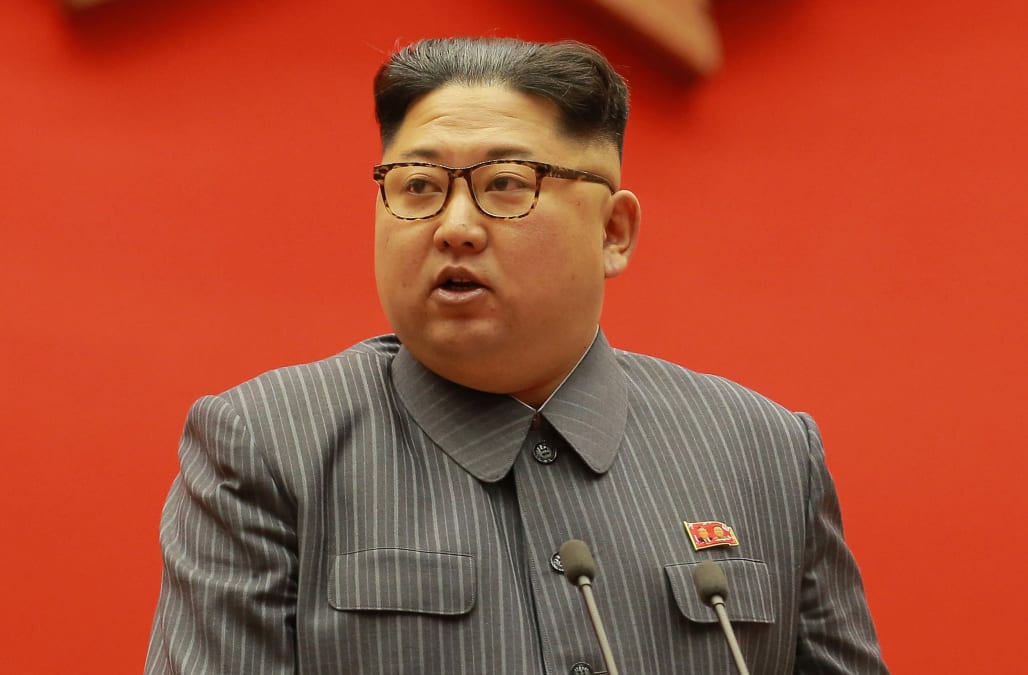 Michael Wolff's explosive book, "Fire and Fury: Inside the Trump White House," has been discussed by just about everyone inside and outside Washington -- and now North Korea is chiming in.

The hermit nation is saying the popularity of the book predicts President Trump’s political demise.

The Worker’s Party newspaper, Rodong Sinmum, published an article that used the book as fodder for criticizing the U.S. commander in chief.

"The anti-Trump book is sweeping all over the world so Trump is being massively humiliated worldwide," the article states. The publication ended by saying the book "foretells Trump's political demise."

RELATED: Key moments in 2017 between the US and North Korea

The book dives into the Trump White House -- making a number of bold claims about President Trump’s mental stability and fitness for office.

The Trump White House has denied all allegations made in Wolff’s book.

Sarah Sanders said, "Again, there are numerous mistakes. I’m not going to waste my time or the country’s time going page by page talking about a book that’s complete fantasy, just full of tabloid gossip."

As far as the popularity of the book, the book has sold one million copies in four days and debuted at number one on the New York Times Bestseller list.