Taking a lot of ibuprofen could be putting men's fertility at risk, according to a new study 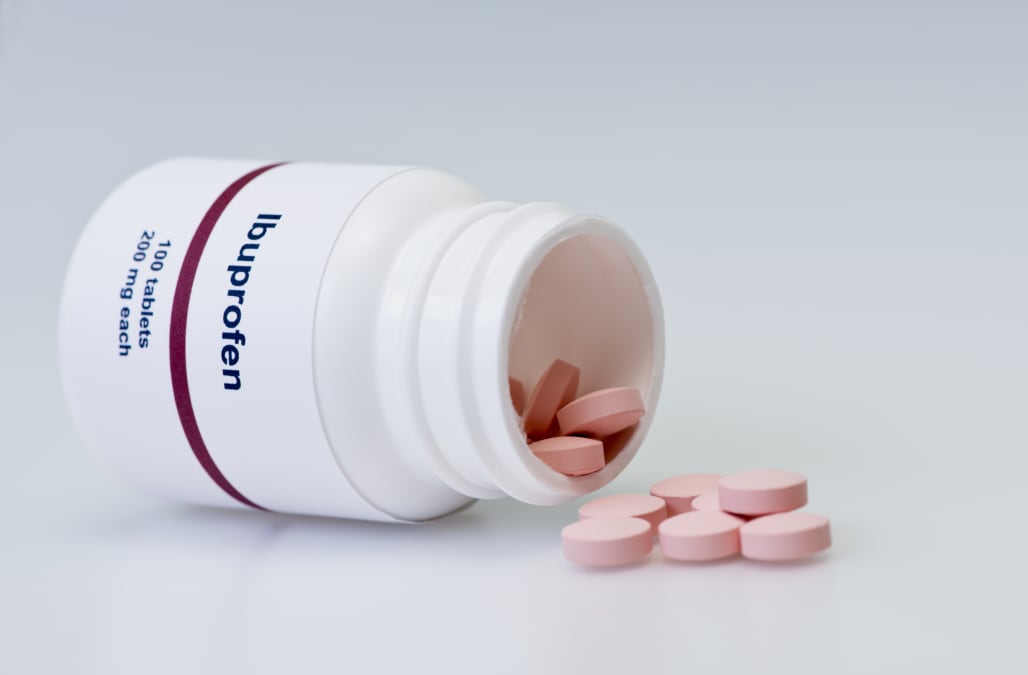 If you have a headache, it's likely you'll find a painkiller like paracetamol or ibuprofen in the cupboard. These pills are such a normal part of our lives, we barely think about popping a couple to soothe our ailments.

However, in recent years, ibuprofen in particular has been linked to an increased risk of heart attacks and strokes, meaning we should be more cautious when taking anti-inflammatory drugs.

According to a new study, published in the journal Proceedings of the National Academy of Sciences of the United States of America (PNAS), men who take ibuprofen for months at a time could also be putting their fertility at risk.

Researchers recruited 31 healthy young men (18 to 35 years old) to take part in the study. They looked at the impact of ibuprofen on their health over six weeks, by performing tests on cells and tissue samples.

After six weeks, the men who took ibuprofen had disrupted production of their male sex hormones, which led to a condition called "compensated hypogonadism."

Compensated hypogonadism can lead to fertility issues, muscle wastage, and erectile dysfunction. Luckily, in the test subjects the condition was mild, but the researchers said people should be concerned if they use anti-inflammatory drugs regularly over long periods of time.

"If you go on and stress the pituitary gland over the long term, this state could become permanent and you develop a more serious condition," said David Møbjerg Kristensen, lead author of the study from the University of Copenhagen, according to the Guardian.

Based on the results, researchers don't recommend taking ibuprofen for longer than the 10 days it says on the packet. There's nothing to suggest taking anti-inflammitories occasionally at the recommended dose will cause you harm, as long as you aren't pregnant, but next time you reach for the medicine cupboard, it's worth keeping the risks in mind.

SEE ALSO: New health advice says men and women should only eat 1,800 calories a day — here's the idea behind it

More from Aol.com:
Parents of a newborn were furious to find a video of their child being roughhoused by nurses
Family warns others after flu lands father in ICU
Can you commit murder in your sleep? The unusual defense used in some violent crime cases