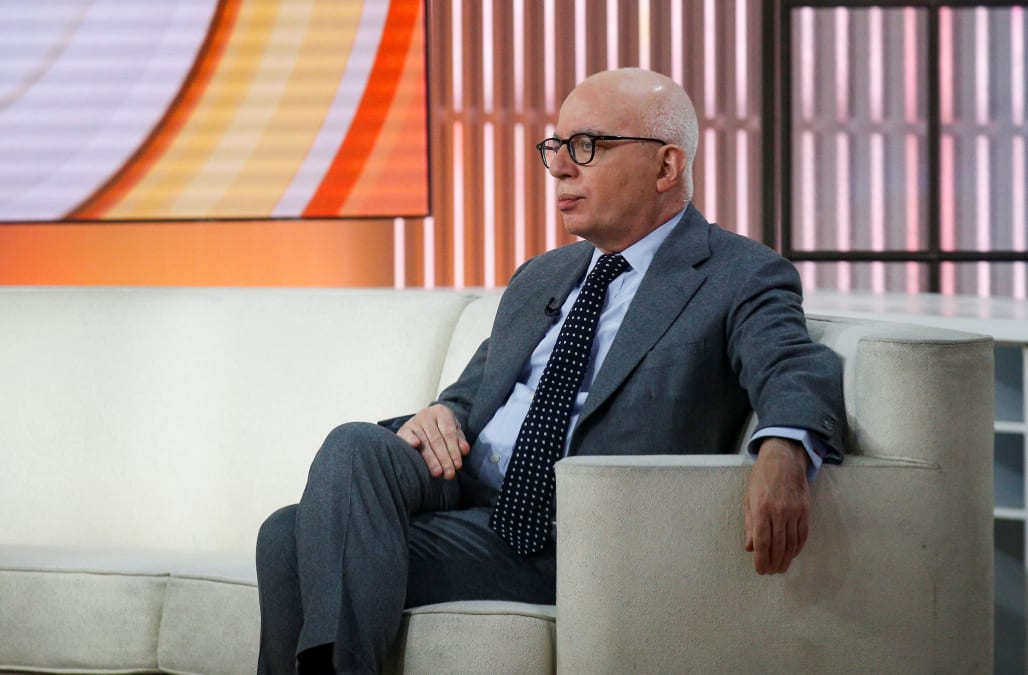 Michael Wolff doubled down on the reporting in his new book, "Fire and Fury: Inside the Trump White House," just hours before the book hit stores on Friday.

In one noteworthy exchange with "Today" show host Savannah Guthrie, Wolff claimed that every single person around the president, including senior advisers and family members, questions President Donald Trump's intelligence and fitness for office.

When asked what else people around the president say about him, Wolff described the one thing that everyone allegedly has in common.

"They all say he is like a child," Wolff said. "And what they mean by that is he has a need for immediate gratification. It's all about him."

Wolff says his book draws on months of research and over 200 interviews, many of which were taped, though most of the sources remain anonymous. One of the more newsworthy excerpts from the book claims that former White House chief strategist Steve Bannon said a meeting between a Kremlin-linked lawyer and Trump's son Donald Jr. was "treasonous." This set off a war of words between Trump and his former adviser.

Trump has vehemently denied the handful of wild claims in the book. His lawyers have gone so far as to send a cease-and-desist letter to Wolff and his publisher to prevent publication of the book.

But that move appears to have backfired. In response to the threat, Wolff's publisher moved the release date up to Friday, four days earlier than previously expected.

Wolff himself has long had a reputation for stretching the facts and creating, rather than recreating, scenes in his writing.

The New York Times's Maggie Haberman, one of the reporters closest to the Trump White House, called the book "light in fact-checking and copy-editing."

Nevertheless, Wolff has already achieved what he might have been hoping for all along — widespread promotion of his book. Wolff's explosive account of the inner workings of the Trump White House has dominated news coverage in recent days.

You can watch the full interview here:

SEE ALSO: Trump's offensive against the explosive book exposing his administration's incompetence looks like it's backfiring