Steve Bannon says Ivanka Trump is 'dumb as a brick' 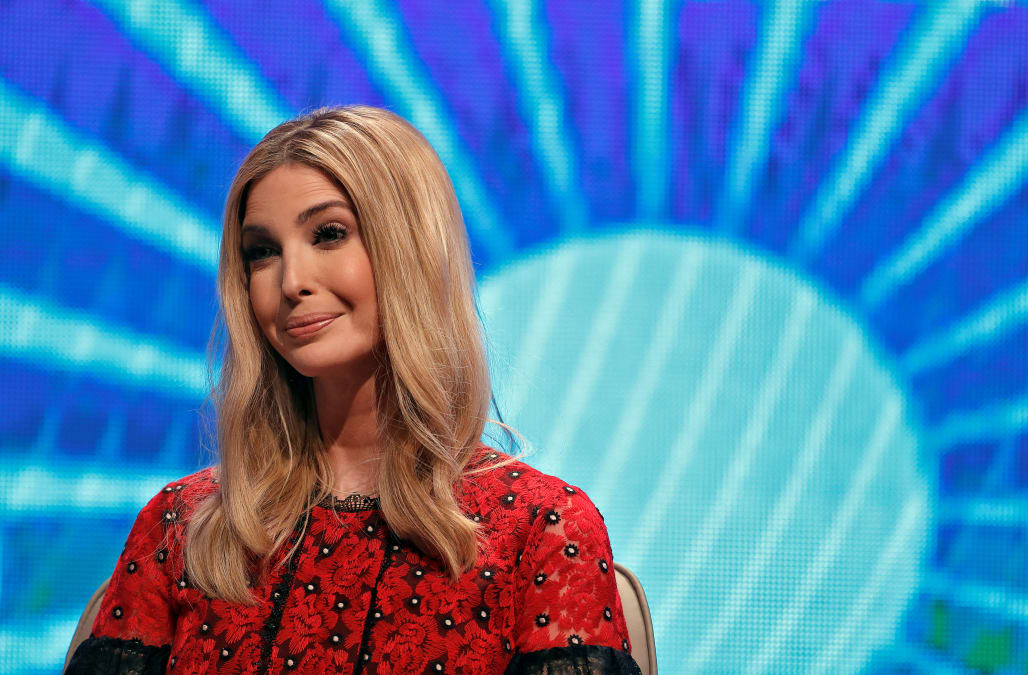 Steve Bannon, the former White House chief strategist, called Ivanka Trump, the president's eldest daughter and top White House adviser, "dumb as a brick" in journalist Michael Wolff's new book, "Fire and Fury: Inside the Trump White House, according to The Wall Street Journal, which reviewed a manuscript of the book on Wednesday.

Earlier Wednesday, The Guardian and New York Magazine published excerpts of the book, which included a host of critical comments by Bannon about top West Wing advisers and members of the president's family.

A spokesman for Ivanka did not immediately respond to a request for comment.

This isn't the first time Bannon has taken a public shot at Ivanka. In December, Bannon criticized Republicans who did not support Alabama Senate candidate Roy Moore, who was accused of committing sexual misconduct with teenage girls, saying, "There's a special place in hell for Republicans who should know better." This appeared to be a direct rebuke of Ivanka, who said in November, "There's a special place in hell for people who prey on children," referring to Moore.

President Donald Trump responded to Bannon's new comments in a statement released to reporters on Wednesday.

"Steve Bannon has nothing to do with me or my Presidency," Trump said. "When he was fired, he not only lost his job, he lost his mind."

Trump and White House press secretary Sarah Huckabee Sanders both minimized Bannon's role in the White House, claiming that the former Trump campaign chief exaggerated his influence. But Trump hired Bannon following the election to work as an "equal partner" with former White House chief of staff Reince Priebus, making him one of the most powerful voices in the West Wing.

"Steve doesn't represent my base — he's only in it for himself," Trump said. "Steve pretends to be at war with the media, which he calls the opposition party, yet he spent his time at the White House leaking false information to the media to make himself seem far more important than he was. It is the only thing he does well. Steve was rarely in a one-on-one meeting with me and only pretends to have had influence to fool a few people with no access and no clue, whom he helped write phony books."

Bannon resigned from his White House post in August after he gave a series of on-the-record interview concerning internal White House business. Trump and Bannon appeared to be on good terms at the time of Bannon's departure and Trump defended Bannon against claims that his former top advisor is a racist, calling him a "good person" in August.

Sanders called Wolff's book "trashy tabloid fiction" "filled with false & misleading accounts from individuals who have no access or influence with the White House."

Wolff's book will be released on January 9.

Allan Smith contributed to this report.

SEE ALSO: Ivanka Trump and Jared Kushner reportedly agreed that if either ran for president, it would be Ivanka 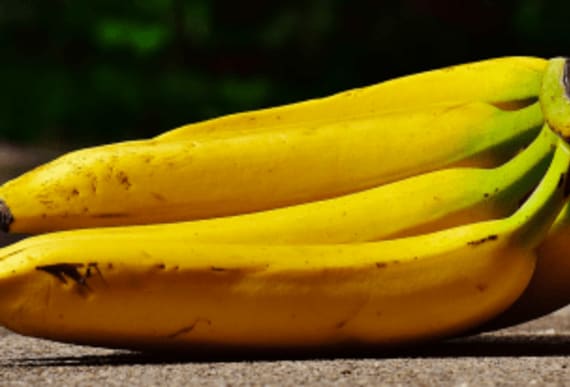