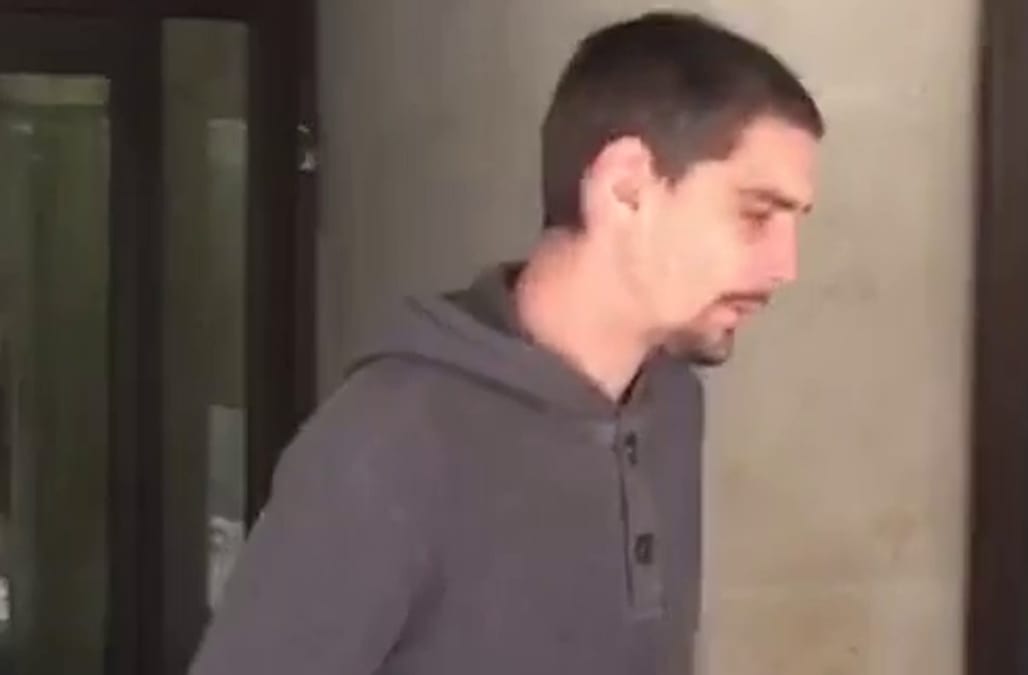 There are two sides to every story and Chris Parker is finally ready to share his.

The 33-year-old homeless man, dubbed a hero for helping out in the wake of the Manchester Arena Bombing in May, admitted in court on Wednesday that he stole from victims of the attack, according to The Guardian.

Parker revealed that he had stolen a purse belonging to Pauline Healey, who was seriously injured in the attack.

The outlet reported that Parker said he used Healey's bank card at a McDonald's in Manchester in the days after the bombing occurred.

Strangers raised more than £50,000 for Parker through a crowdfunding effort after he told journalists on the scene he'd rushed to help victims.

However, The Guardian reports that CCTV footage shows him digging through Healey's bag while her granddaughter Sorrell Leczkowski was dying.

Footage also shows him circling bloodied victims and kicking a purse across a foyer before rifling through it. He's also shown attempting to sell photos from the scene snapped on his cell phone to journalists.

Parker never received the funds raised on his behalf.

He was initially due in Manchester crown court on Tuesday, but didn't show up.

The court was told Parker hadn't been seen since Christmas time when he was released from Calderdale hospital in West Yorkshire.

An electronic tag intended to monitor his whereabouts was found in an empty soup tin outside a bail hostile in Halifax, according to the publication.

A warrant was issued for Parker's arrest.

On Wednesday police found him hiding in a loft and brought him to court where he entered a guilty plea.

The court was told that Parker failed to answer bail more than once and had been sending text messages to his mother and former partner stating that he was intentionally avoiding court.

In one message he alluded to committing a robbery, adding that he planned to "go on the run" afterward.

Another message sent from Parker contained threats of self harm.

Parker is due for sentencing on Jan. 30.

"A custodial sentence is most likely in this case," Judge David Hernandez said, according to The Guardian.