Report: North Korea vows to continue nuclear weapons program in the face of US 'blackmail' 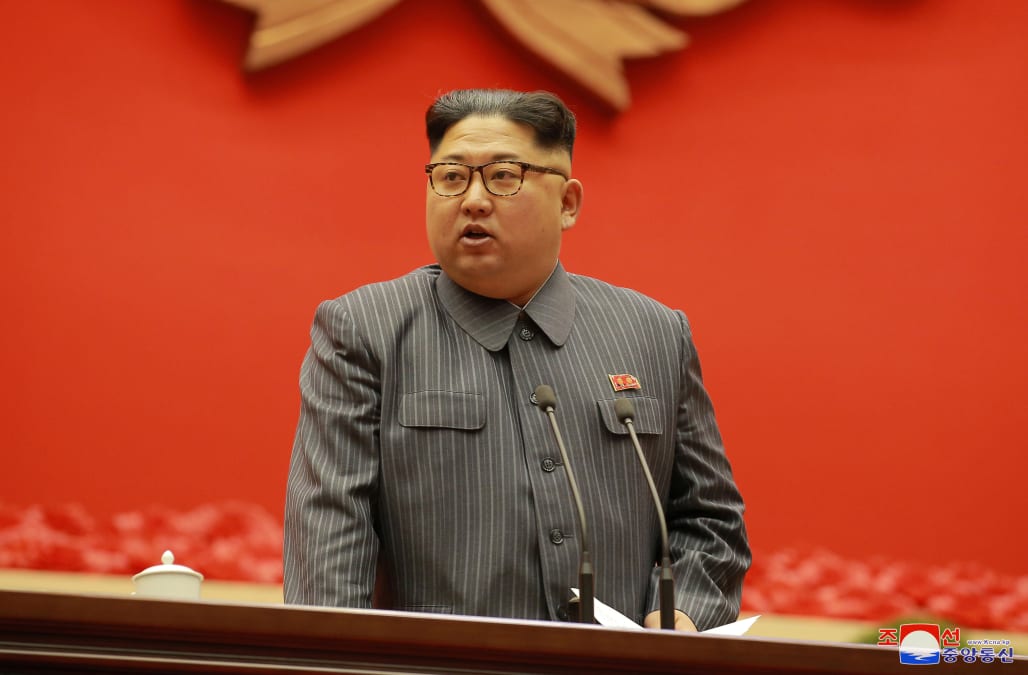 North Korea on Saturday asserted that it intends to continue its nuclear weapons program in the face of “blackmail and war drills” by the U.S. and other nations, reports the Associated Press.

According to its state-run Korean Central News Agency, North Korea will “continue bolstering the capabilities for self-defense and preemptive attack with the nuclear force as the pivot as long as the US and its vassal forces persist in nuclear threat,” reports CNN.

The regime’s statement comes days after the United Nations Security Council voted in favor of placing new sanctions on North Korea over its missile tests.

RELATED: Here are the most important moments between the U.S. and North Korea:

The New York Times notes that the sanctions “significantly choke off fuel supplies and order North Koreans working overseas to return home, in what may prove the last test of whether any amount of economic pressure can force the isolated country to reverse course on its nuclear weapons program.”

President Trump tweeted about the sanctions after the UN vote.

North Korea has called the sanctions “an act of war.”