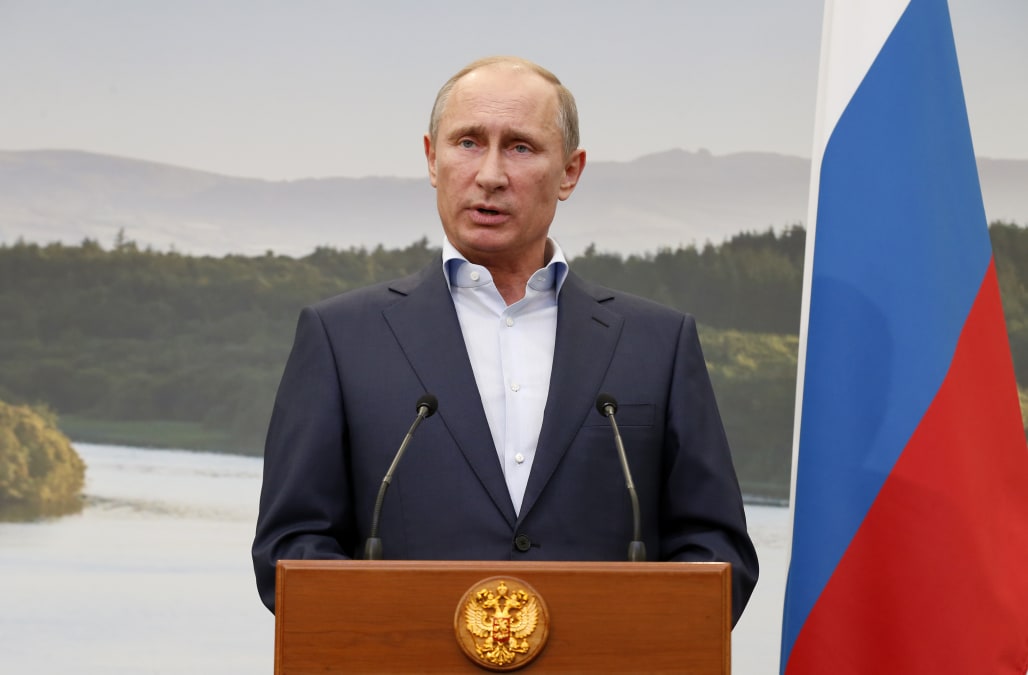 Vladimir Putin made getting along better with the U.S. one of his New Year’s resolutions.

In a telegram to President Trump, the Russian president pushed for “pragmatic cooperation” that allows Washington and the Kremlin to work together in 2018. Relations between the countries have cooled during Trump’s tenure despite his professed desire to develop stronger bonds with his Russian counterpart.

RELATED: Check out these political stars on the rise you should look out for in 2018:

Trump’s presidency has been haunted by a federal probe into possible connections between his campaign and Moscow as well as Russia’s efforts to influence the 2016 election.

While Trump has pined for “a great relationship with Putin and Russia,” Secretary of State Tillerson has been more cautious in his assessment of the former Soviet Union.

Tillerson said in an editorial this week that the U.S. has a “poor relationship with a resurgent Russia that has invaded its neighbors Georgia and Ukraine in the last decade and undermined the sovereignty of Western nations by meddling in our election and others.”

Putin noted that “the development [of] a constructive Russian-U.S. dialogue is particularly important for strengthening strategic stability in the world .”