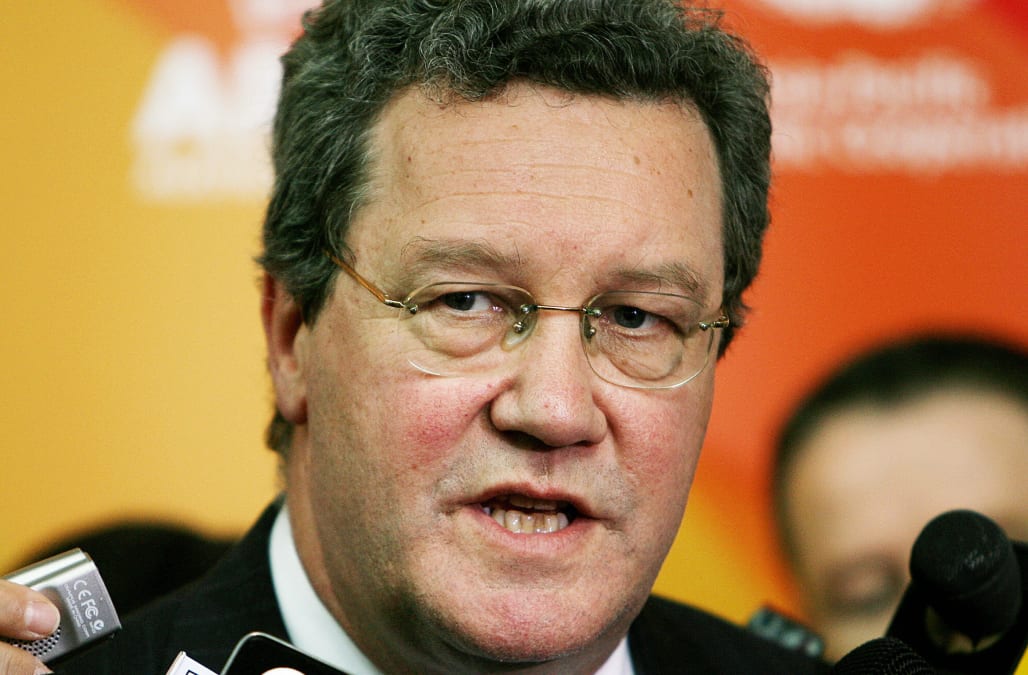 The conversation between Papadopoulos and the diplomat, Alexander Downer, in London was a driving factor behind the FBI's decision to open a counter-intelligence investigation of Moscow's contacts with the Trump campaign, the Times reported.

Two months after the meeting, Australian officials passed the information that came from Papadopoulos to their American counterparts when leaked Democratic emails began appearing online, according to the newspaper, which cited four current and former U.S. and foreign officials.

Besides the information from the Australians, the probe by the Federal Bureau of Investigation was also propelled by intelligence from other friendly governments, including the British and Dutch, the Times said.

Papadopoulos, a Chicago-based international energy lawyer, pleaded guilty on Oct. 30 to lying to FBI agents about contacts with people who claimed to have ties to top Russian officials. It was the first criminal charge alleging links between the Trump campaign and Russia.

The White House has played down Papadopoulos' campaign role, saying it was "extremely limited" and that any actions he took would have been on his own. The New York Times, however, reported that Papadopoulos helped set up a meeting between then-candidate Donald Trump and Egyptian President Abdel Fattah al-Sisi and edited the outline of Trump's first major foreign policy speech in April 2016.

The federal investigation, which is now being led by Special Counsel Robert Mueller, has hung over Trump's White House since he took office almost a year ago. Some Trump allies have recently accused Mueller's team of being biased against the Republican president.

Lawyers for Papadopoulos and Mueller's office did not immediately respond to requests by Reuters for comment.

Trump's White House attorney, Ty Cobb, declined to comment on the New York Times report. "Out of respect for the special counsel and his process, we are not commenting on matters such as this," he said in a statement.

Mueller has charged four Trump associates, including Papadopoulos, in his investigation. Russia has denied interfering in the U.S. election and Trump has said there was no collusion between his campaign and Moscow.

More from Aol.com:
Trump says there was no collusion, but even if there was it’s ‘not a crime’
Trump made a revealing, off-the-cuff comment that could explain why he hasn't fired Mueller
Trump rails against deputy FBI director Andrew McCabe, 'leakin James Comey,' and 'phony' Clinton investigation