Getting birth control over the counter has a sticking point 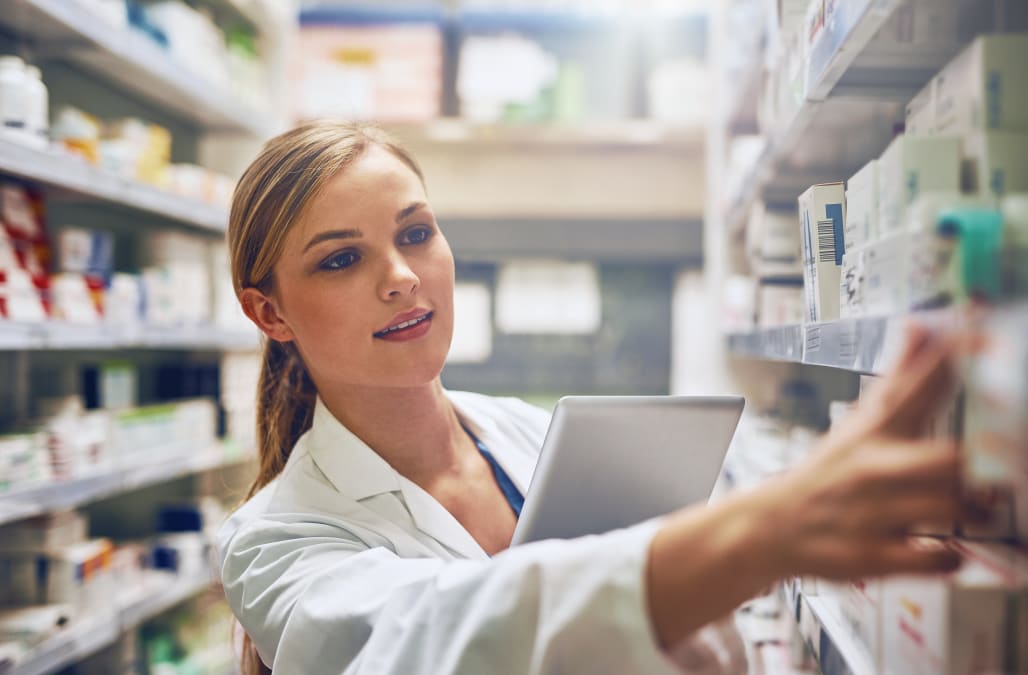 A movement for over-the-counter, or OTC, birth control pills has attracted members from both sides of the aisle — for different reasons. But before we get into the politics, why OTC?

Dozens of countries around the world already let women pick up birth control pills without a prescription.

But in the U.S., a prescription from a doctor is required in almost every state. There are benefits, like professional advice on which type of birth control method is right — the pill or an intrauterine device — and doctors can offer oversight if there are side effects or if a rare disorder is discovered after a woman goes on the pill.

But those who want to make a birth control pill more accessible ask: What happens if a woman runs out over the weekend or if going to a doctor means a three-month wait?

Of course, there are plenty of birth control pill options. Some advocates say getting a progestin-only OTC pill onto shelves would be a tested, safe first step.

A 2013 survey showed just over 62 percent of women in the U.S. surveyed thought OTC oral contraceptives were a good idea.

RELATED: The evolution of birth control

The evolution of birth control
Closeup still life of Zorane tablets, a series of low-estrogen birth control pills. Shown are three packs, one open, two closed. (Photo by Hulton Archive/Getty Images)
13th August 1968: Father Paul Weir expounds on his refusal to quit the Catholic church in the St Cecilia Presbytery in North Cheam. Father Paul, 31, was suspended from his duties because he disagrees with the Pope's ruling on birth control. (Photo by Keystone/Getty Images)
(Photo via Getty)
Up Next

Two big reasons? Convenience and privacy, according to a 2016 study.

OTC birth control could make it more convenient for women in regions considered "contraceptive deserts" — meaning there are no public clinics or sites offering birth control.

But some states do allow pharmacists to directly prescribe birth control to patients.

One of those states is California. But a study showed not many pharmacies there are offering the service and that for more than half of those that do offer it, they charge up to $45.

The app Nurx is another "workaround." In select states, women can order and get birth control delivered through the company. Doctors then review and virtually approve order requests.

Some insurance plans cover Nurx products, and the brand claims it will find options that "won't break the bank" for women who don't have insurance.

Let's talk about cost. A 2015 study found there could be public cost-savings if low-income women could get birth control without a prescription, decreasing the number of unplanned pregnancies. This study emphasizes that pills would need to be inexpensive.

So this all sounds pretty feasible. Then why isn't it a thing in the U.S.?

At the end of 2016 and beginning of 2017, we heard over-the-counter birth control was just around the corner for Americans.

That's largely because U.S. company Ibis Reproductive Health had just partnered up with Paris-based HRA Pharma. When announced, the plan would first research the drug and then apply with the Food and Drug Administration to make an OTC birth control pill.

At the end of 2017, an update from the companies said such a product for the U.S. was still being researched. That partnership wanted to not only make OTC birth control available — but it also wanted insurance plans to cover the cost.

A survey published in October 2016 found adults and teens were more interested in the idea of an OTC progestin pill if their insurance covered it.

But insurance coverage for the pill isn't a given — and that's when it starts getting a bit more political.

If OTC birth control is a thing someday, a mandate, like Trump's, might determine if insurance covers it.

Some states are trying to keep Obama-era-style coverage intact, regardless of what goes down on the federal level.

Plenty in the GOP have supported the idea of legislation for OTC birth control. But that Republican support often comes with a few caveats — like separating birth control from insurance coverage or an age requirement for buying over-the-counter birth control. And some GOP senators support OTC only if shoppers are over 18.

Birth control advocates and some Democrats say OTC birth control wouldn't be accessible if young women legally can't buy it or if insurance plans don't knock down the cost.

So what's next? Well, it's a little hard to say.

While bipartisan support isn't the only ingredient needed to get birth control on the shelf, it certainly is a major factor in the OTC fight.

More from Newsy:
Trump Fires HIV/AIDS Advisory Council With No Explanation
After Intense Criticism, The FBI's No. 2 Man May Be Eyeing Retirement
2017 Won't Bring An End To Russian Investigations