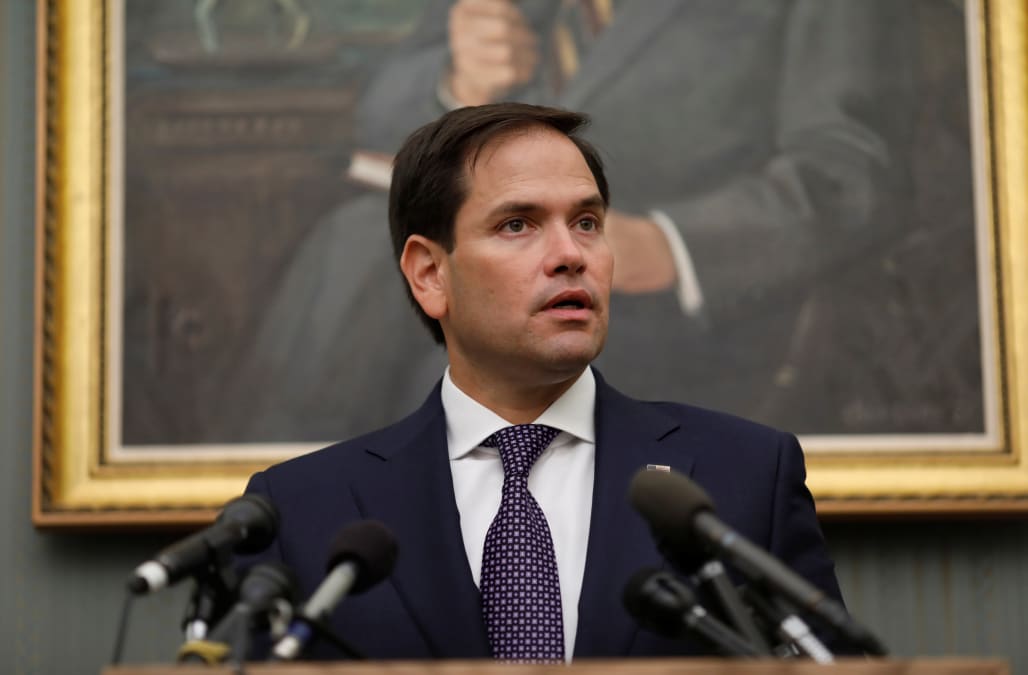 Turns out Sen. Marco Rubio (R-Fla.) has some hangups about the GOP’s tax bill, and he’s speaking out ― over a week after he delivered a crucial vote in its favor and helped send it to President Donald Trump’s desk.

Rubio expressed his reservations in an interview with southwest Florida’s News-Press Thursday, noting he thinks Republicans probably gave corporations too much of a handout.

“If I were king for a day, this tax bill would have looked different,” he said. “I thought we probably went too far on [helping] corporations.”

The senator believes the bill ― which is projected to add $1.4 trillion to the deficit over the next decade unless it can offset those losses via economic growth ― probably won’t result in multinational corporations investing their sudden windfall in hiring and expanding.

Instead, it’s more likely to line the pockets of their shareholders.

“By and large, you’re going to see a lot of these multinationals buy back shares to drive up the price,” Rubio predicted. “Some of them will be forced, because they’re sitting on historic levels of cash, to pay out dividends to shareholders.

″(People’s) opinion today is based on what they’ve read and what they’ve been told it does,” he said. “But if I’m against the tax bill because I don’t think it’ll actually cut my taxes and I get my first paycheck in February and it has $200 in there that didn’t used to be there, I’m going to notice that.”