Hairdresser arrested and ticketed for giving a bad haircut 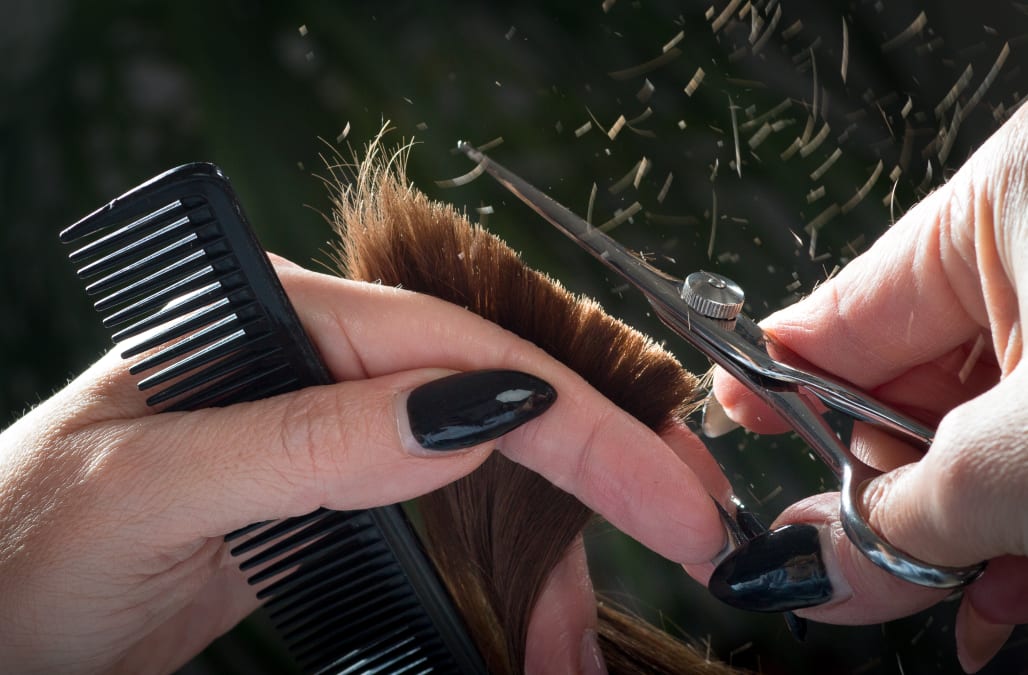 A hairstylist was arrested and issued a ticket after he allegedly intentionally gave him a Larry from the Three Stooges haircut.

Looks like the Grinch showed up to Madison Wisconsin a little early this year.

An unidentified 22-year-old man planned on getting his haircut before the holidays.

According to the Wisconsin State Journal, he wanted the sides shaved and the top cut with scissors, but that's not what he got at all.

The Journal reports, 46-year-old stylist Khaled A. Shabani became frustrated with the customer.

Police spokesman Joel Despain says Shabani twisted the customer’s ear after telling the man he was fidgeting and moving his head too much.

Shabani then snipped his ear and shaved the middle of his head.

He was arrested on a provisional charge of mayhem and disorderly conduct while armed.

The customer was able to get it fixed by another stylist by getting his head shaved before going home for Christmas.